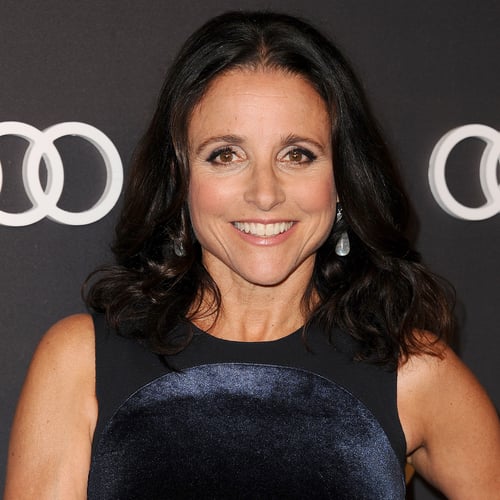 125 images
Julia Louis-Dreyfus is an American actress, comedian, producer, and singer best known for her work in Seinfeld, The New Adventures of Old Christine, and Veep. She is one of the most awarded actresses in American television history, winning more Emmy Awards and more Screen Actors Guild Awards than any other performer. 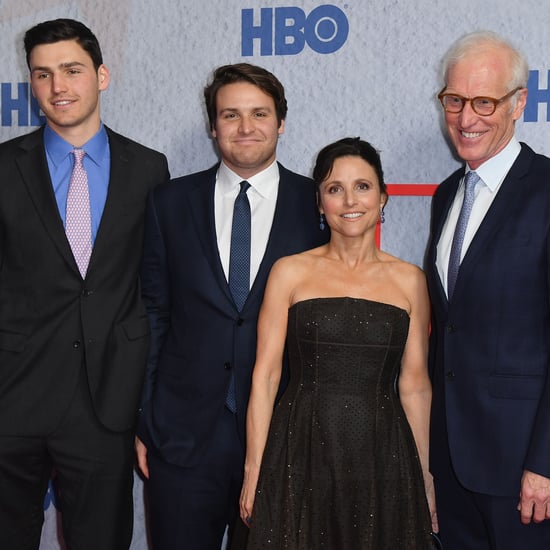 Julia Louis-Dreyfus Has 2 Words For Breast Cancer: "F*ck You!"
Celebrity Instagrams
by Kelsie Gibson 2 years ago 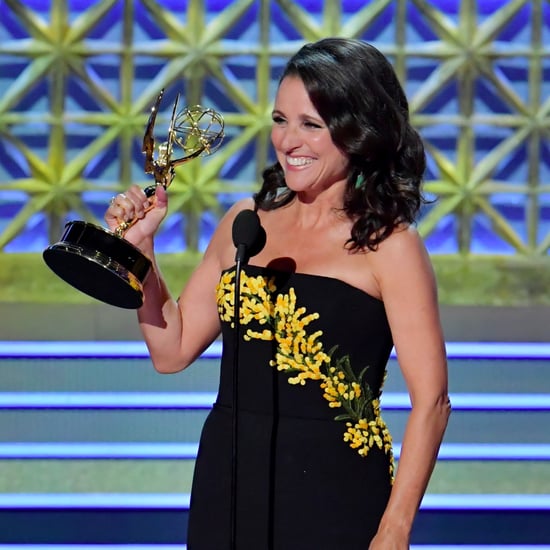 Here's How Many Emmys Julia Louis-Dreyfus Now Has (Hint: It's a Lot)
Award Season
by Michelle Konstantinovsky 2 years ago 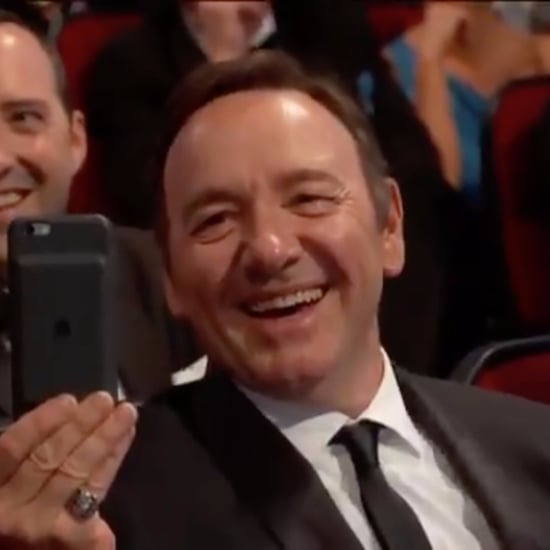 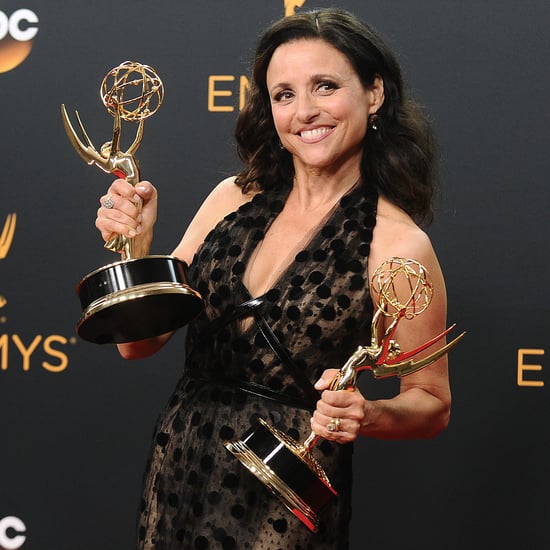 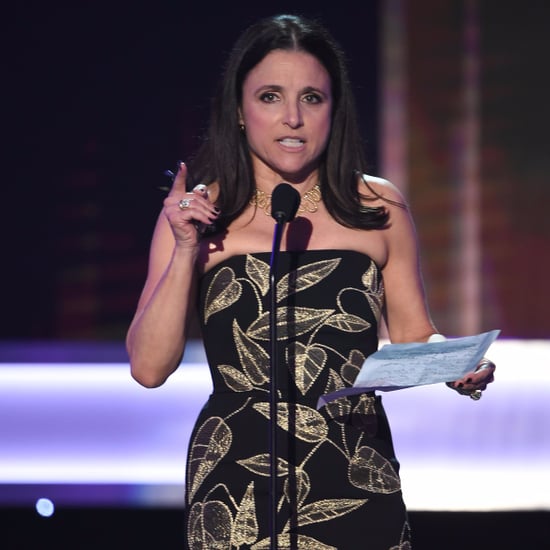 ×
Brad Pitt has been doing crazy stuff! All the Latest From Ryan Reynolds