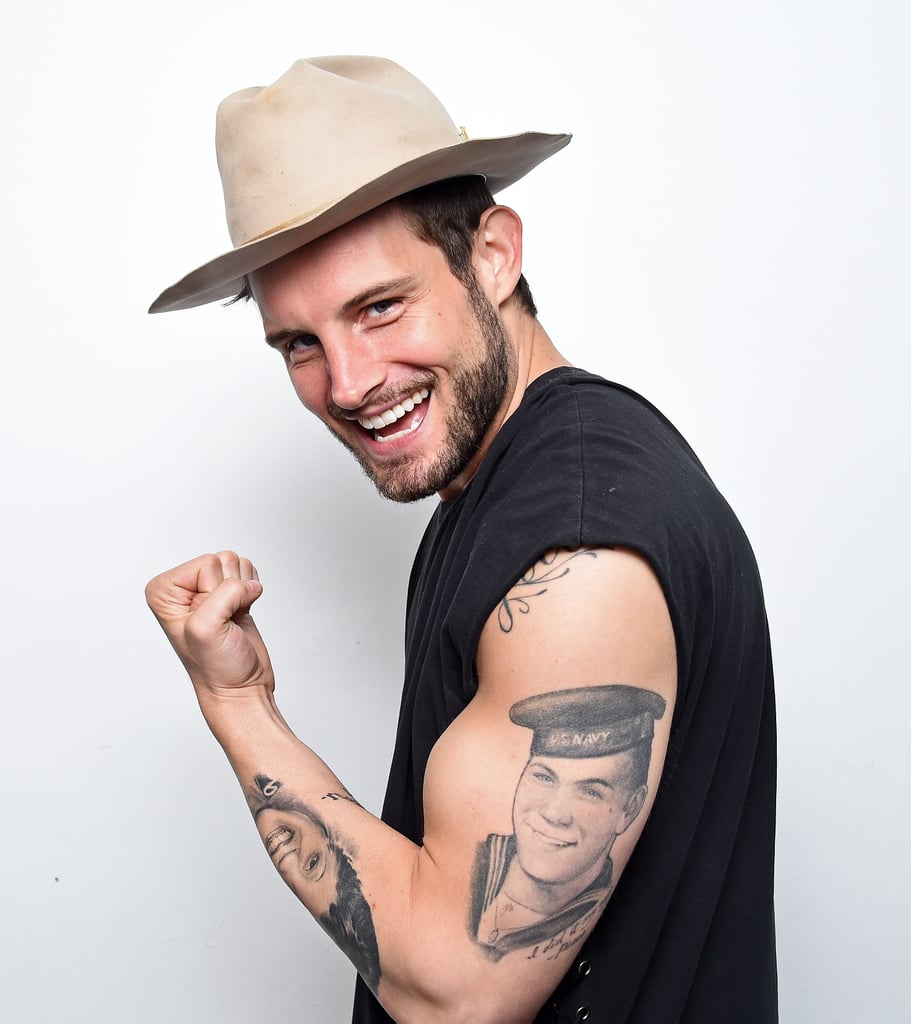 Yeah, Younger's Nico Tortorella Loves Makeup, Heels, and Tattoos — What About It?

Nico Tortorella, of TV Land's megahit Younger, grew up playing with makeup and wearing heels. For them, gender lines weren't so clearly divided — that was just the norm.

"My mom always had me and my little brother involved in her beauty regimens," Tortorella told POPSUGAR in an interview at Play/Ground. "She owned a bar when I was younger, so we grew up in the nightlife scene. She would get herself all dolled up to go out, and we would blast Donna Summers or disco and help her put on her makeup and hair. We just played around."

They loved (and continue to love) using beauty as a form of artistry, a fact of which wasn't an issue until they got older, "and then it was like, 'This isn't allowed anymore,'" they said. Luckily, Tortorella found an outlet in theatre, playing "dress-up and make-believe" on stage. "It's where I could let this queer expression fly without it being deemed inherently queer."

Today, the actor has thrown all the f*cks about gender constructs and societal norms out the window, walking the MTV Movie and TV Awards wearing cobalt eyeliner and highlighter with pride and getting married in a white dress because it was "everything we've ever dreamed of." Keep reading for more ways Tortorella is paving their own path — although, it all boils down to one underlining message: "I want to change the way that I look without having surgery to do it," they said. "I want to be able to transform."

Celebrity Interviews
Zoey Deutch Discusses the Nuances of Her Film Buffaloed: "It's a Funny and Poignant Story"
by Brea Cubit 21 hours ago

Summer Olympics 2020
Stephanie Gilmore, One of the Best Surfers in the World, Is Ready to Wear Olympic Gold
by Samantha Brodsky 6 days ago

Celebrity Interviews
Noah Centineo Opens Up About His History With Drug Use: "It Was a Really Dark Time"
by Monica Sisavat 6 days ago 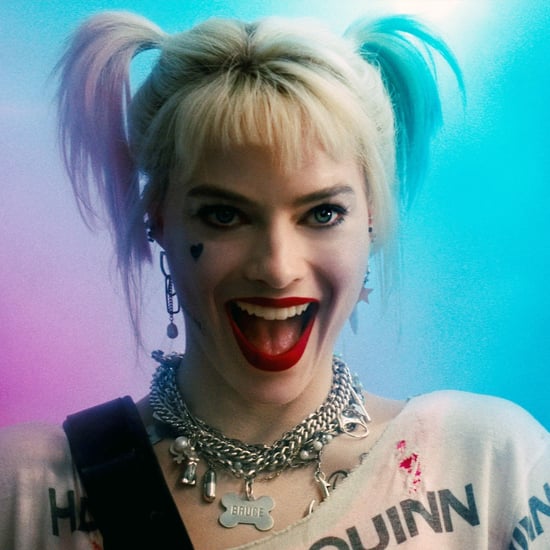