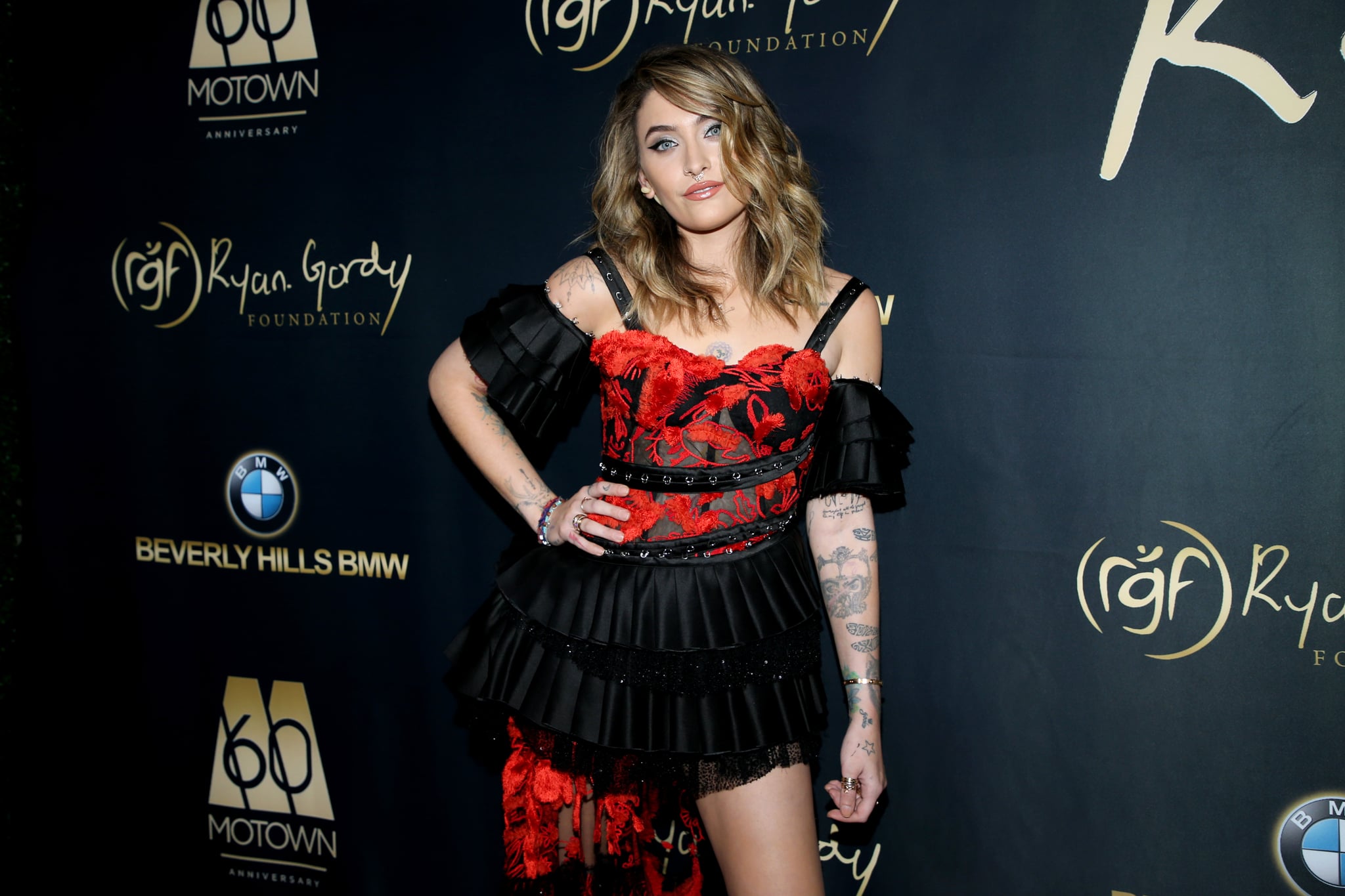 Paris Jackson added to her already extensive collection of tattoos this weekend with a new piece of ink that pays homage to a famous artist. The 21-year-old took to her Instagram Stories on Sunday night to show off her new tattoo which is a depiction of Vincent van Gogh drawn by Tony Yoo at Tattoo Mania tattoo parlor in West Hollywood. "Omg I love my new Nigel Thornberry tattoo," Jackson jokingly captioned a photo she posted to her Story this weekend. She later cleared things up with some fans who were likely questioning her choice of artwork and clarified that the tattoo is actually just a line drawing of van Gogh's face, though since she mentioned, it does kind of look like the Wild Thornberrys character.

It's not super clear from the photo whether Jackson's new tattoo sits on her leg or her arm, but it appears to be placed directly next to three other painters: Amedeo Modigliani, Pablo Picasso, and Jean-Michel Basquiat. See a photo of Jackson's new ink below. 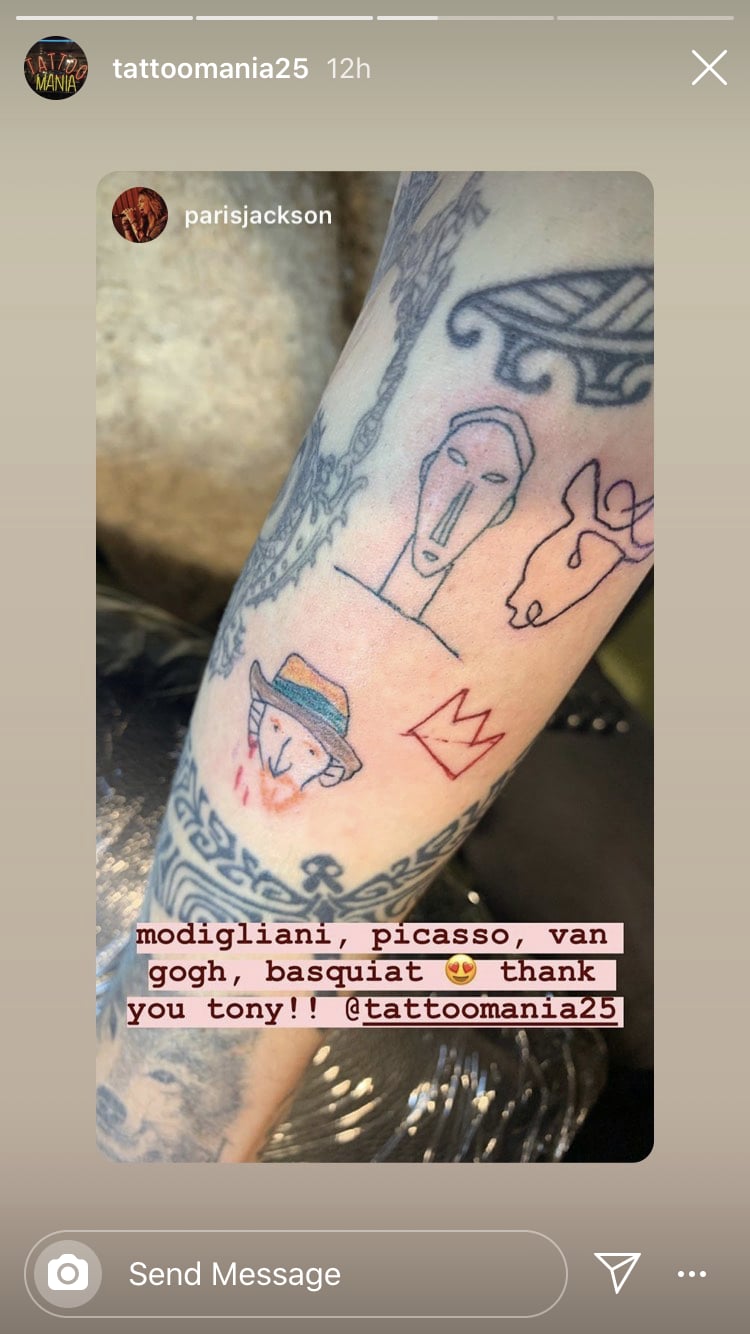 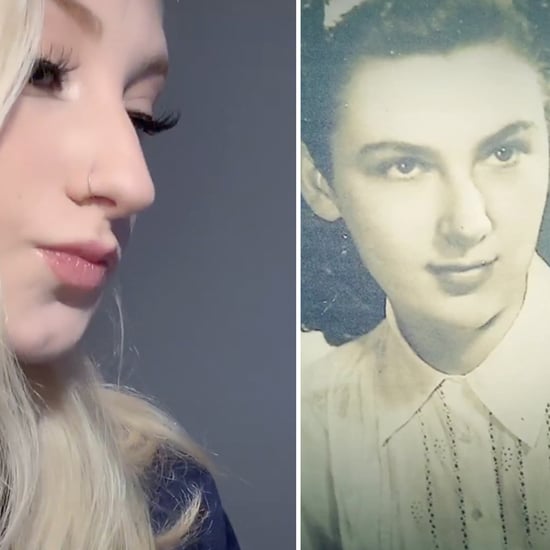 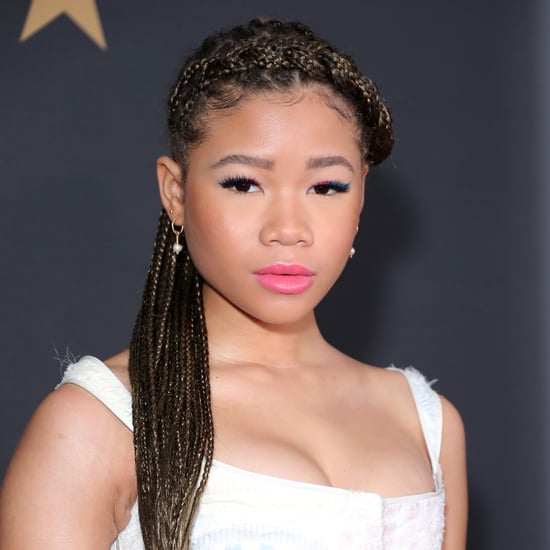 Makeup
2-Toned Eye Makeup Is Having a Moment, and Ready Your Palettes
by Danielle Jackson 2 days ago 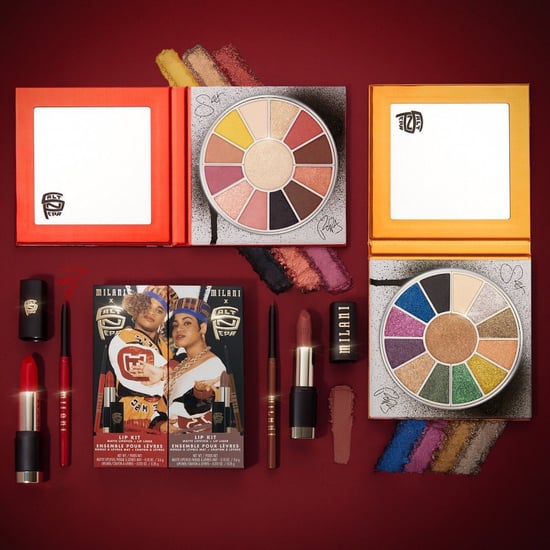 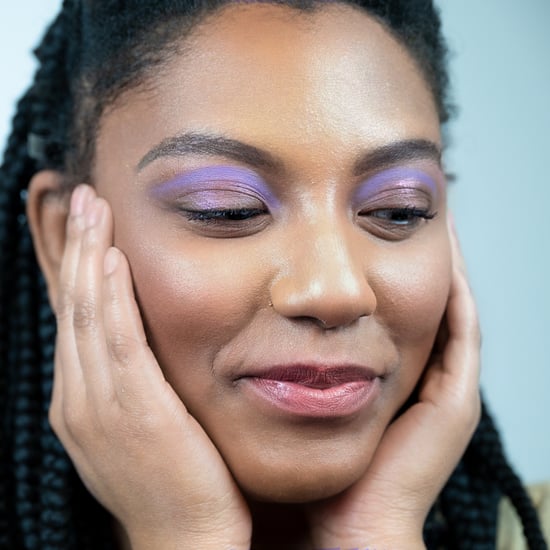 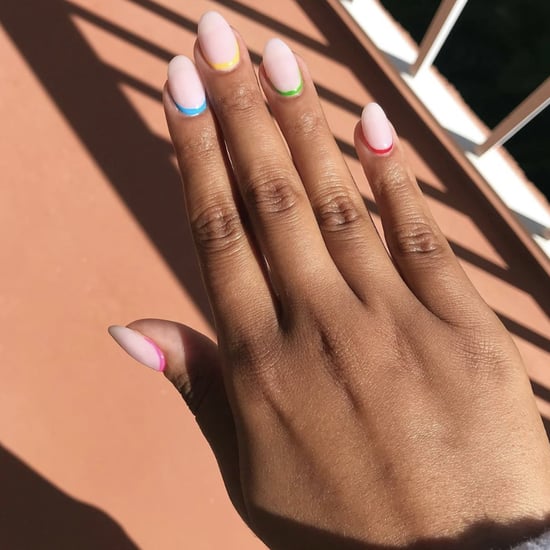