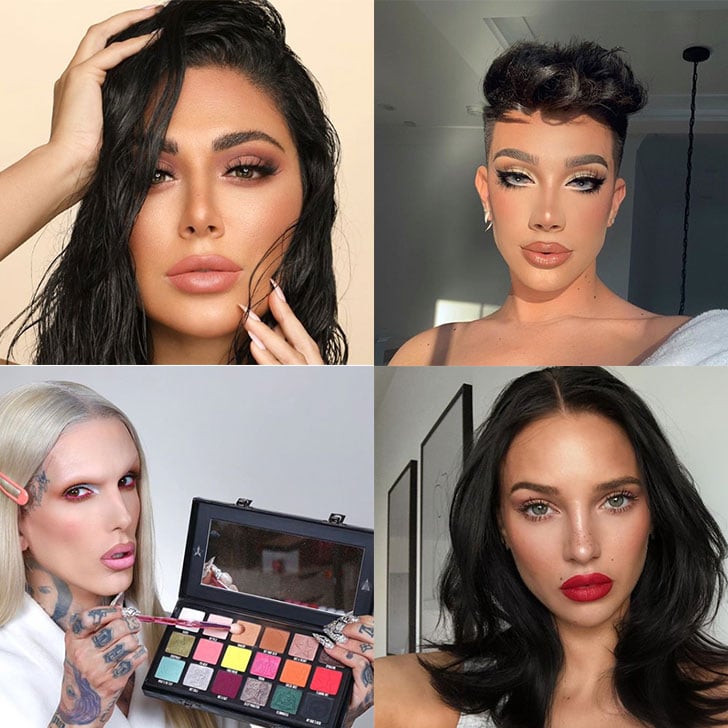 Across the board, influencers have had an enormous impact on the last decade (mainly because influencers as we've come to know them were 'born' in this decade), and at the height of social media we've seem them become tastemakers and experts in the beauty industry.

A by-product of this is a large range of influencer created and lead makeup lines, from James Charles to Huda Beauty, it seems once these influencers surpass a certain level of influence, they begin launching their own companies, lines and collections so that they can reach avid fans in a whole new way. And fan's aren't complaining, even though some of these collections sell out in a matter of seconds (and you thought Splendour was bad), and usually have waitlists in the hundreds of thousands, fans still persist and flood social media feeds with praise for the range and how far the influencer has come. 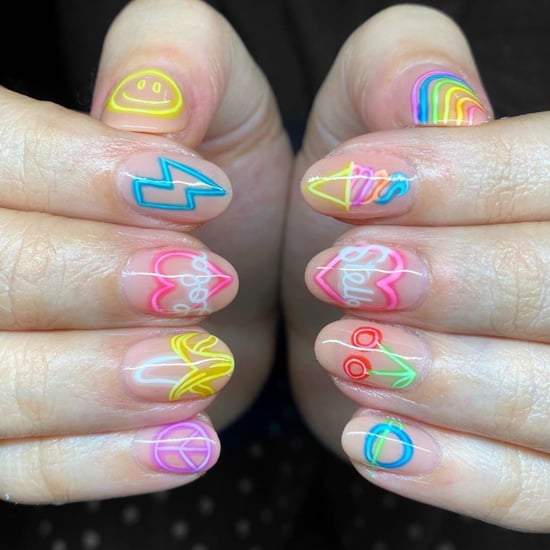 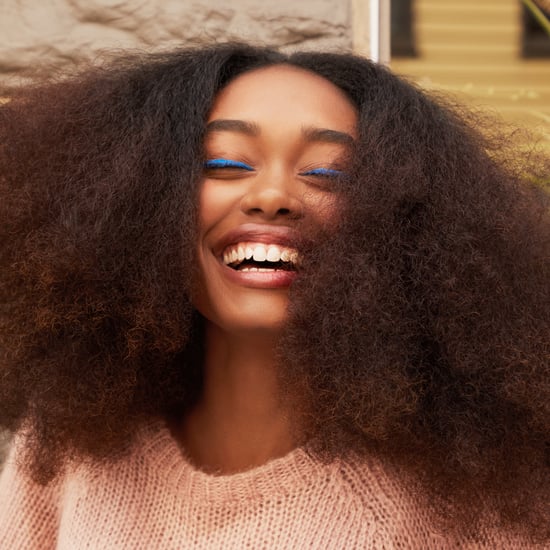 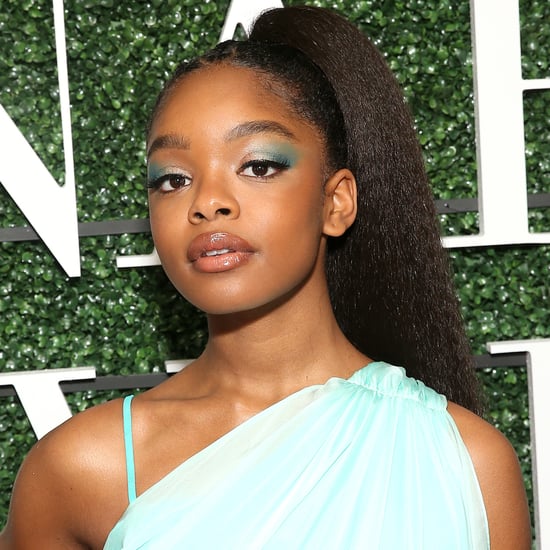 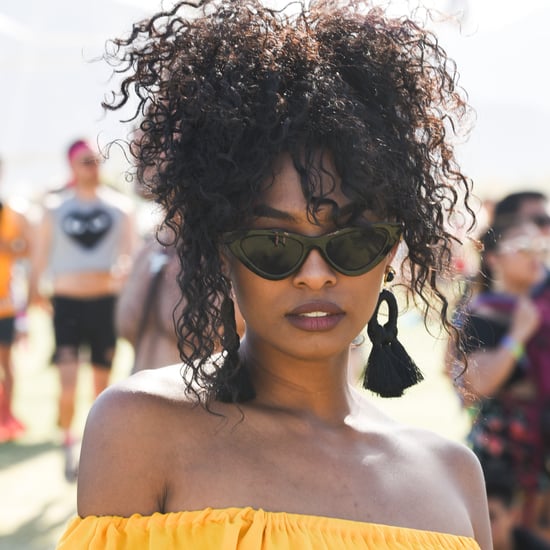 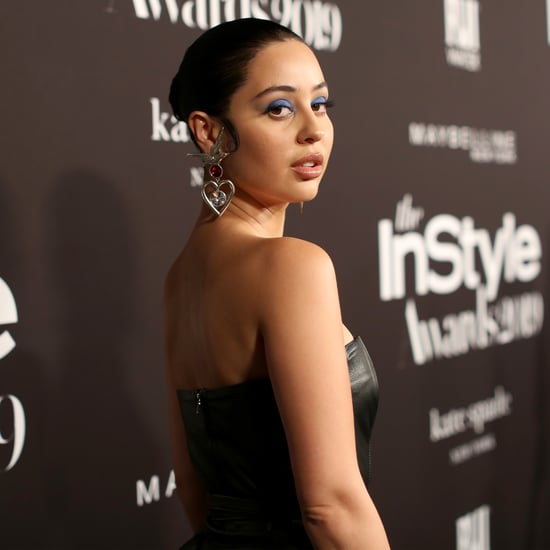 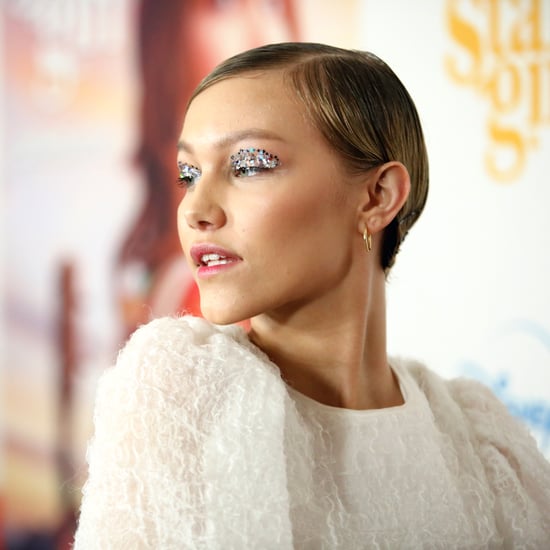 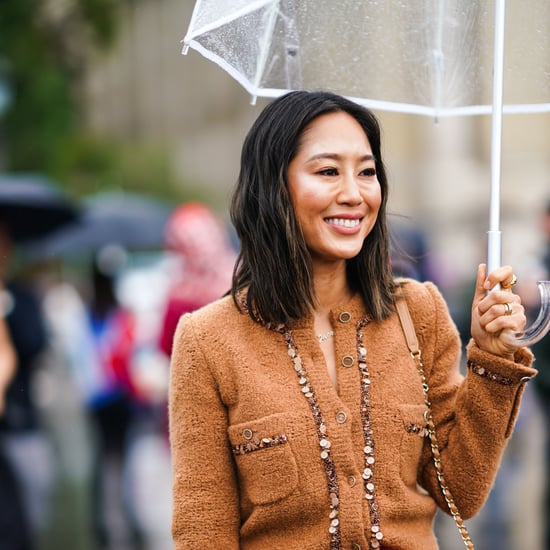 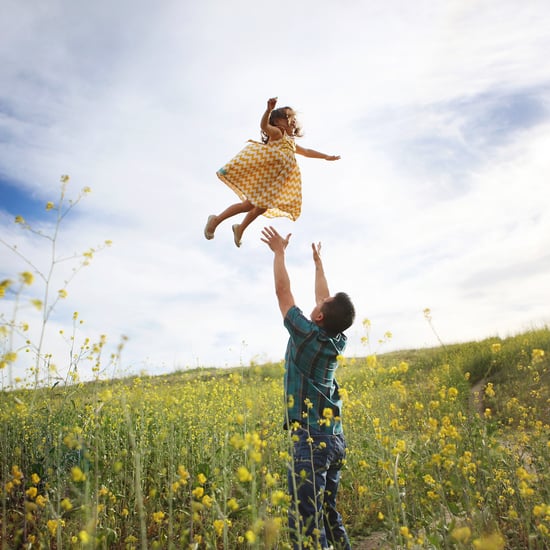 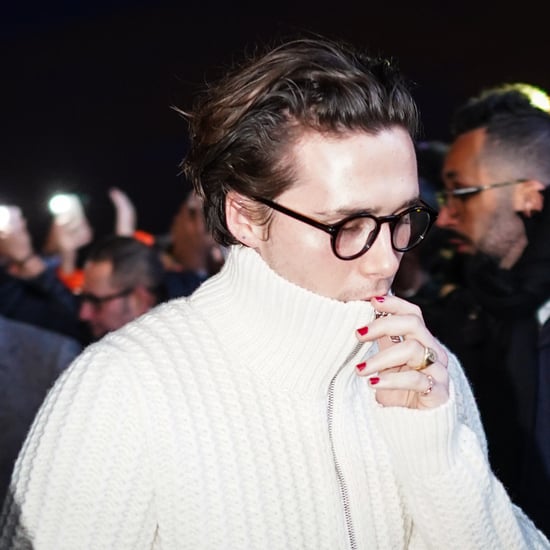 Beauty Trends
Gender-Neutral Nail Colours Are on the Rise This Autumn, and We're Here For It
by Balim Tezel 2 weeks ago
Latest Beauty
×