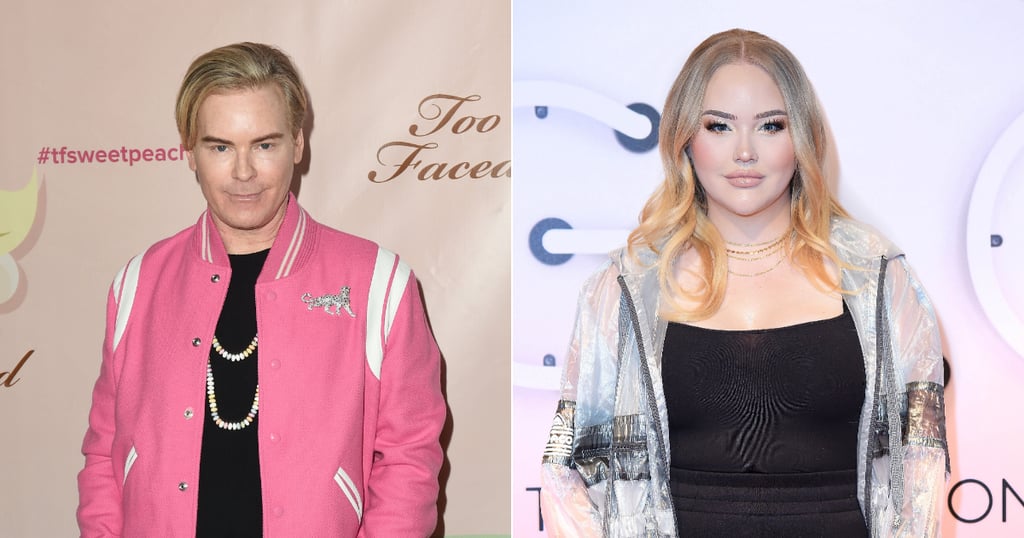 On Jan. 13, NikkieTutorials (whose real name is Nikkie de Jager) opened up about her identity in a YouTube video titled "I'm Coming Out." "It is time to let go and be truly free. When I was younger, I was born in the wrong body, which means that I am transgender," she states in the 17-minute video, which has already been viewed over 24 million times.

Despite the majority of the beauty and YouTube community coming together to praise de Jager for being so courageous, sadly, there was one person who was far from supportive. Estée Laundry — an anonymous beauty insider Instagram account — reported (with screenshots) that Too Faced founder Jerrod Blandino's sister, who goes by Dani California (@makupprincess) on Instagram, wrote two transphobic bios on her Instagram, aimed at de Jager.

The first bio read, "Transgender huh? That's not the only thing she's been LYING about", which was later deleted and replaced with the hurtful words, "Lets be clear, I love trans people & dislike anyone who lies to hurt others! Period! 👑❤️💋 But anyway... if you came from a lying dc then who cares [sic]."

Following the remarks made, Blandino quickly made the decision to fire his sister from her position at Too Faced. He also released a statement on the brand's Twitter, which read, "I would like to make sure it is understood that although I love my sister very much, the things she says or does have absolutely nothing to do with me and do not in any way reflect me, my opinions, thoughts, or feelings nor speak for me or Too Faced in any way shape or form." He continued, "Let it be known that I am truly shocked and disgusted to my core at her recent actions. I do not tolerate this behaviour and she is no longer an employee of Too Faced."

Blandino ended his statement showing his support for de Jager (who has previously collaborated with the brand): "I would like to say how proud I am of NikkieTutorials, and how inspired I am for her strength and sharing her beautiful truth with the world. I am sending all my love to her." 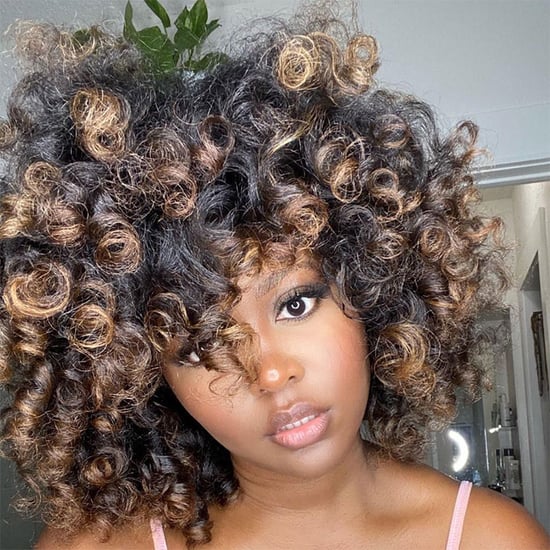 Skin Care
These Viral Skincare Trends Are Wreaking Havoc On Your Skin, According to An Expert
by Bree-Grant 3 days ago

Celebrity Beauty
Rowan Blanchard Proudly Showed Her Body Hair In a Photo Shoot, and It's So Refreshing
by Danielle Jackson 1 week ago

Hair
The Celebrity Bob Is Here to Stay, and Liza Koshy's New Cut Is Proof
by Tori Crowther 1 week ago

Celebrity Beauty
Khloé Kardashian Just Debuted a "Parisian" Microbob, and I Think I'm in Love With It
by Danielle Jackson 1 week ago 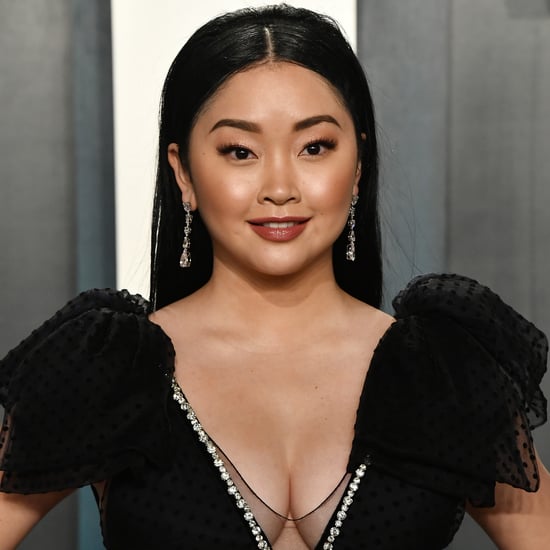 Celebrity Beauty
Lana Condor Says She Wants to Try Snail Mucus Skin Products, and We're So on Board
by Chanel Vargas 1 week ago 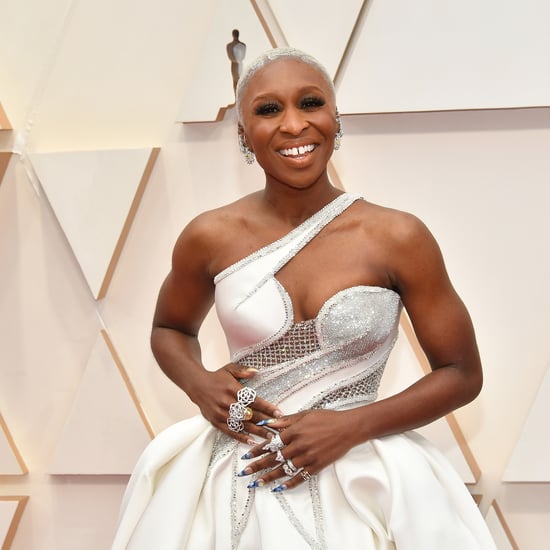 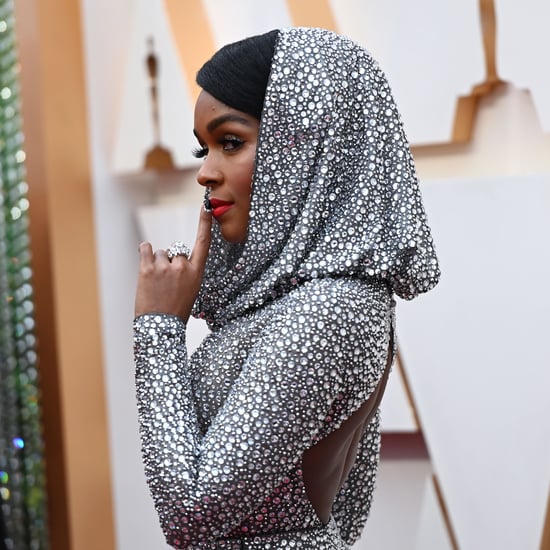