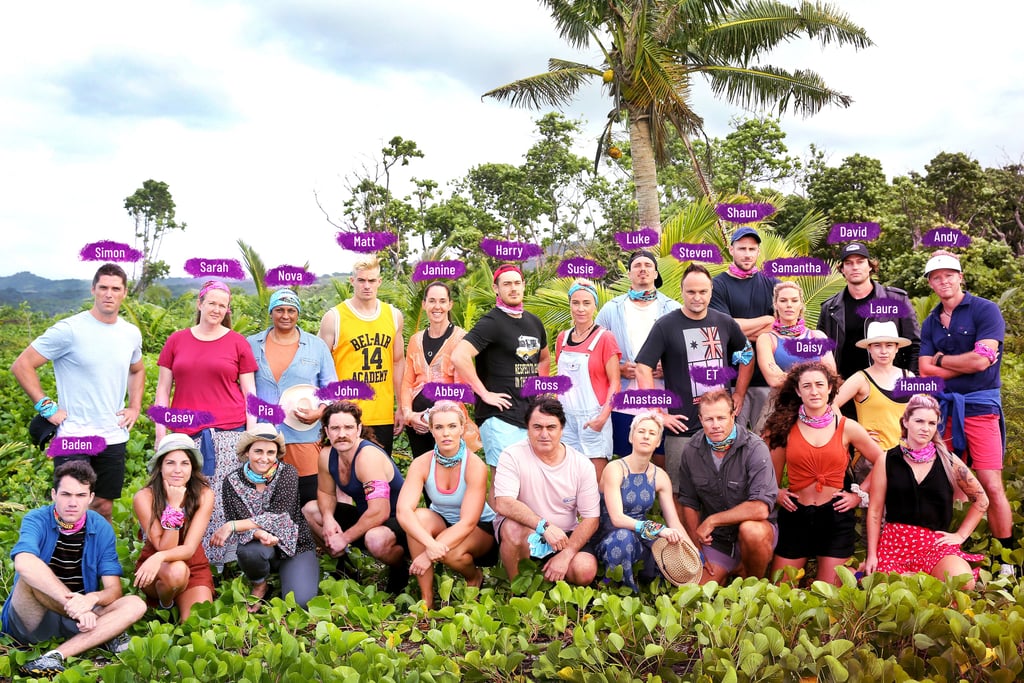 Meet the Cast of Australian Survivor: Champions Vs Contenders

Australian Survivor is back for another year and set to be bigger than ever. Turns out last year's Champions V Contenders was such a success that we will be treated to the same theme again in 2019, where we will meet a new batch of 12 champions within their field and the 12 everyday Aussies who will endeavour to challenge them. Speculation within the Survivor super fan community has been rife for the past few months over who exactly will be flying off to Fiji to compete in the world's greatest game. Well, luckily for us, what were previously simply rumours are now confirmed facts as the full cast has now finally been officially announced . Among them we have Olympic legends, a hugely successful CEO and several world record holders, so safe to say it's going to be quite the competition.

Check out all 24 contestants below.

TV
The Notebook, Jerry Maguire, and More Are Heading to Netflix to Ring In the Month of Love
by Mekishana Pierre 4 days ago
Latest Celebrity
×