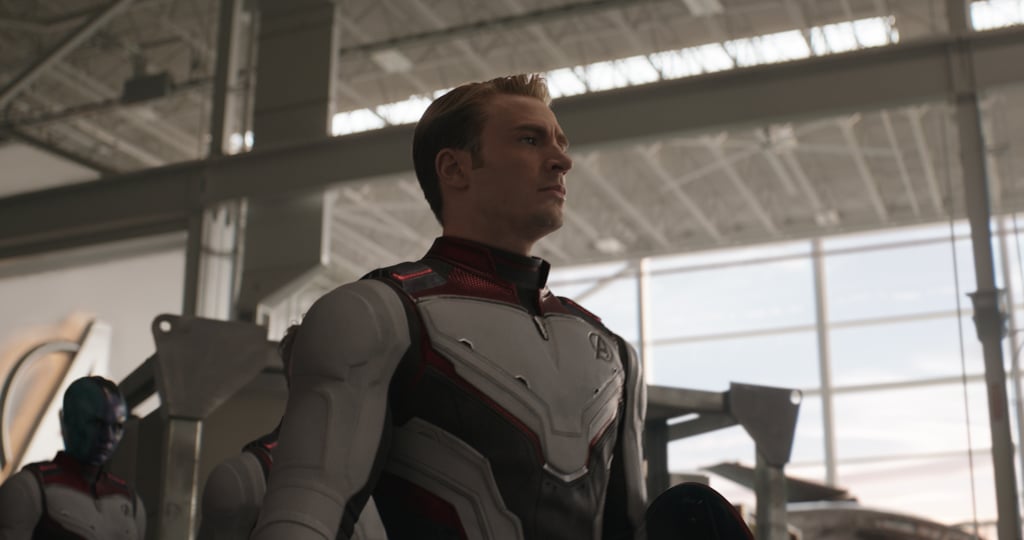 There Are Only 7 Songs in Avengers: Endgame, and They're All Solid Gold

So often in the middle of Marvel movies I find myself thinking, "What is this song? Remember that you liked it and look it up later," only to completely forget after the usual three-hour runtime. Not this time! Taking a note out of Guardians of the Galaxy's playbook, Avengers: Endgame featured a handful of very strong classic rock songs from the '60s and '70s. I've assembled them ahead, but if you're looking for the full score, every instrumental track is currently available on the YouTube Channel for Walt Disney Pictures Music. Take a look — nearly each song has a special meaning within the Marvel Cinematic Universe. (And if you're in more of a '90s mood, check out the recent Captain Marvel soundtrack.)

Music
Sebastián Yatra and Reik Were So Excited to Win a Premio Lo Nuestro, They Literally Rolled on the Ground
by Maria G. Valdez 3 days ago

Movies
Zombies 2: Meg Donnelly and Milo Manheim Sing Their Hearts Out as They Guess DCOM Lyrics
by Kelsie Gibson 4 days ago