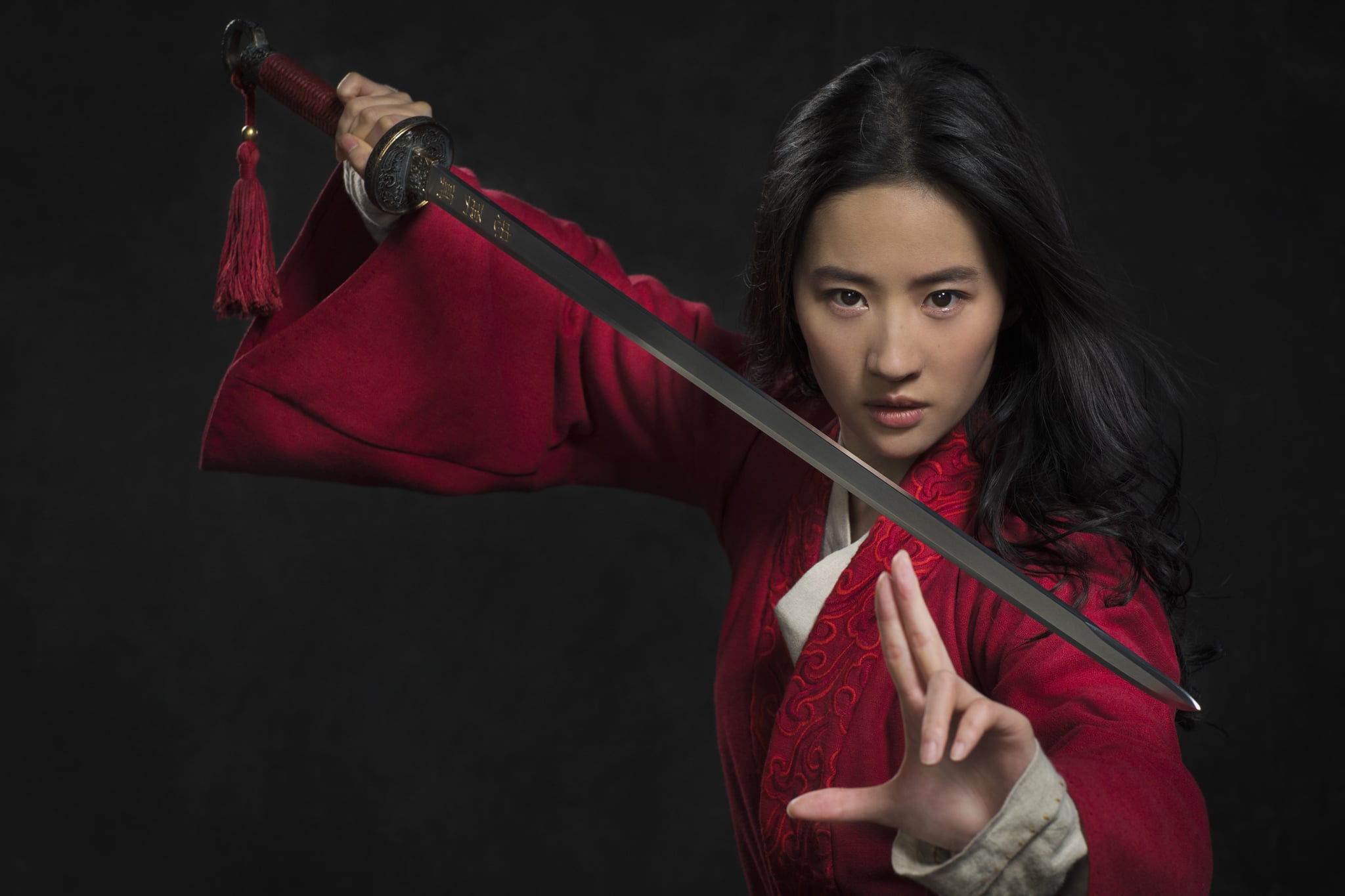 We are finally one step closer to getting Disney's anticipated live-action version of Mulan. On Monday, Walt Disney Studios announced that production has officially begun. And that's not even the best part! The production company also released the first look at Liu Yifei as the title character. The film, which also stars Donnie Yen and Yoson An, will shoot in New Zealand and China, before hitting cinemas on March 27, 2020. Though the film will focus on the Chinese heroine, it will stray a little from the original 1998 animated film, as it includes a few new characters.

Movies
Sooooo Netflix Changed a LOT About To All the Boys: P.S. I Still Love You
by Hedy Phillips 4 days ago

Music
Exclusive: The Zombies 2 Cast Takes You Behind the Scenes of Those Memorable Performances
by Kelsie Gibson 6 days ago

Movies
Exclusive: KJ Apa and Britt Robertson Are the Epitome of Young Love in I Still Believe Clip
by Kelsie Gibson 6 days ago
Latest Celebrity
×