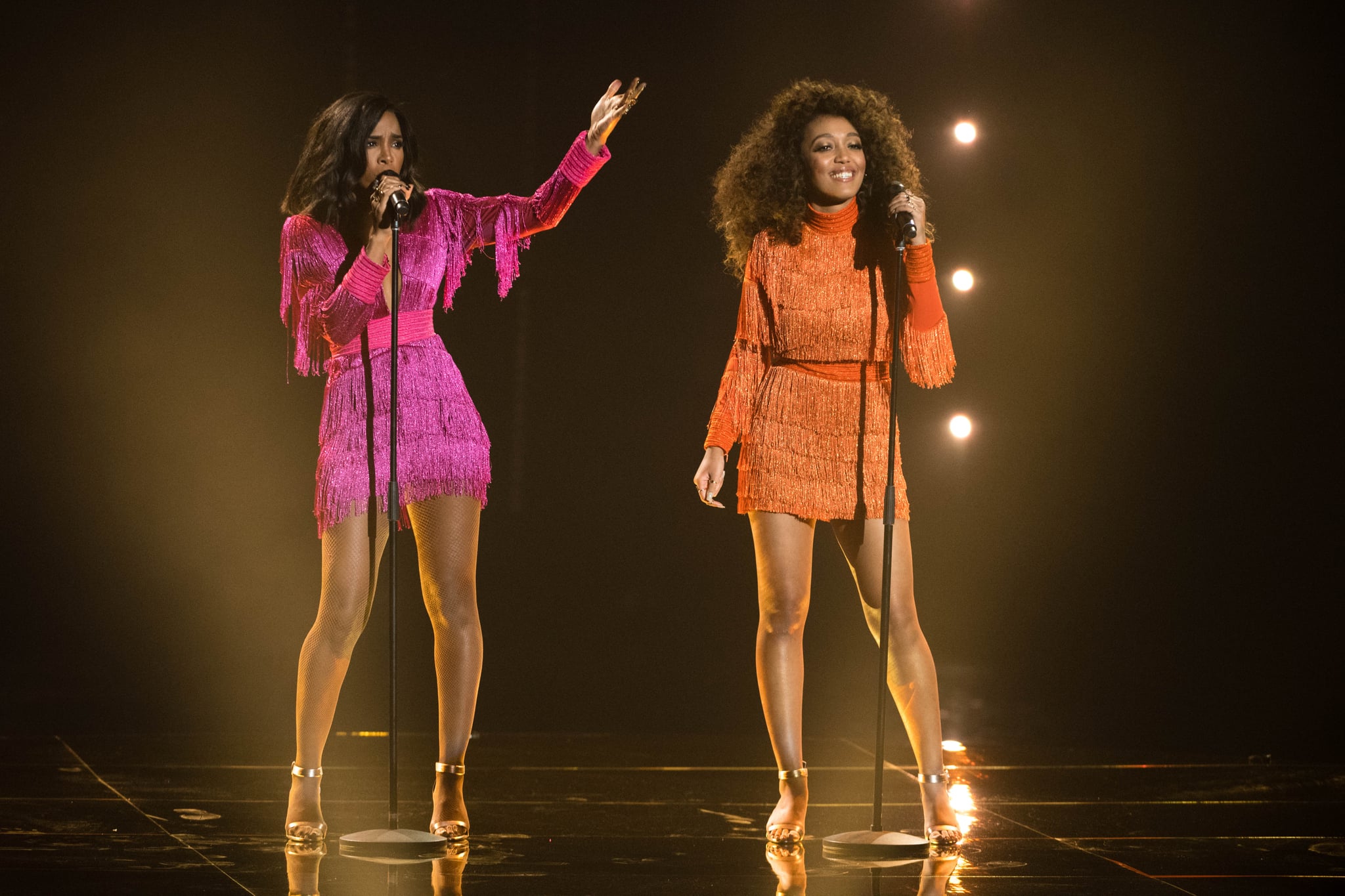 Fasika Ayallew and Kelly Rowland stole the show during The Voice finale on Sunday night, blowing the roof off with their cover of Tina Turner's version of classic hit "Proud Mary." It was truly one of the best — if not the best — performances we've seen in The Voice history, and it cemented for us that Fasika, who ended up placing third, is a star in the making.

Related:
Fasika on Working With Kelly Rowland, and the Performance She'd Like to Redo

Not only did the relative newcomer — she told POPSUGAR Australia that she's only been performing for two years — wow the crowds with her energy, it was also a real treat to see her coach and former Destiny's Child member Kelly Rowland really let loose on stage.

While we fully concur that Judah Kelly is a deserving winner with an incredible voice, there's something undeniable about Fasika's international potential. One thing is for sure: her performance with Kelly is one we won't forget in a hurry. Watch below!