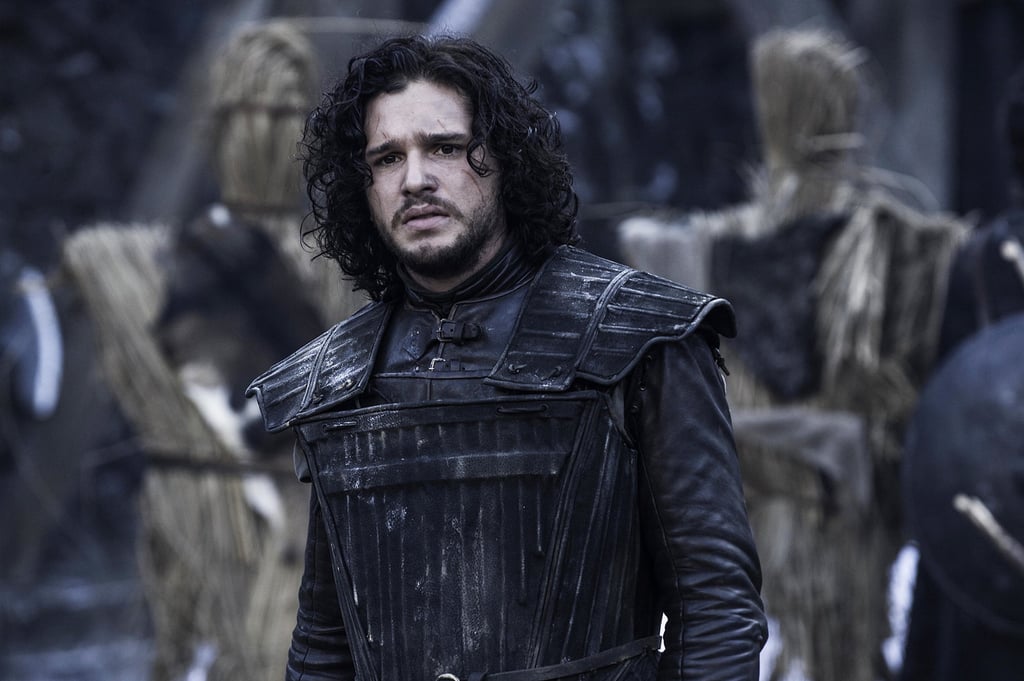 Game of Thrones may be over for another year, but it doesn't mean we want to stop talking about Game of Thrones. This week a video emerged on YouTube illustrating one of the most popular fan theories from the book series, A Song of Fire and Ice, and subsequently the TV show: who are Jon Snow's real parents? You know there's something significant about this because it was the question author George R. R. Martin asked showrunners David Benioff and D. B. Weiss when they pitched the show to him, and he gave them the green light when they correctly answered it with an "educated guess."

This is not a new fan theory; it's been going around since the books were first released. But given the show's growing popularity and the fact a handy video was made spelling everything out, it's no surprise everyone is talking about it again. If you're unable to watch the video, we'll list the key points below — these are not facts that are obvious just from watching the show.

What do you think? Has this changed the way you feel or think about the book series and/or show?