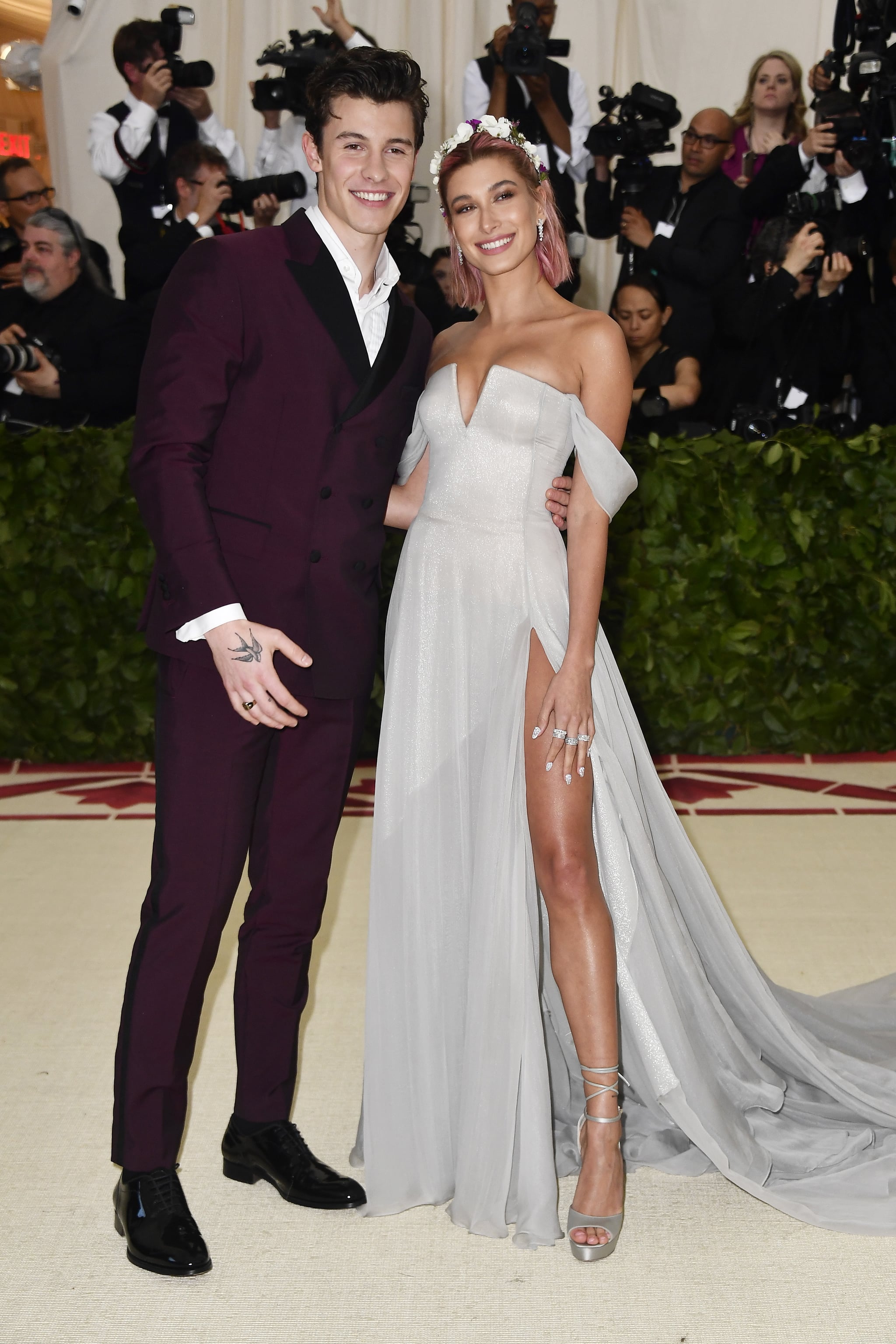 The Met Gala is known for being an event where new couples make their debut — who could forget Selena Gomez and The Weeknd at the 2017 Met Gala? — and this year is no different. In addition to Cole Sprouse and Lili Reinhart making their red carpet debut as a couple, it appears that Shawn Mendes and Hailey Baldwin did the same . . . or at least people think they did.

There have been rumours that Shawn and Hailey are romantically linked since Halloween 2017, when the duo were spotted at Hailey's Halloween bash holding hands. They have yet to openly comment on their relationship status, but this might be the confirmation fans have been waiting for. Following their Halloween spotting in October 2017, the duo have reportedly been spending time together. According to Us Weekly, the model and musician spent the holidays together in Toronto, Shawn's hometown.

Related:
Holy PDA! The Met Gala Is Definitely the Place to Be For Celebrity Couples

Despite being spotted together, both stars continue to say that they are single or they are just friends with one another. As recently as March, Hailey said she was "single," but her interactions with the Canadian singer seem to tell a different story.

In fact, a source recently told E! News that what started as a casual friendship has actually blossomed into a romance. "It started out casual as they would run into each other at parties and hangout, but most recently it's become more serious," a source told the publication. "They are definitely dating and spend a lot of time together."

Last month, the "In My Blood" singer went as far as posting a photo with Hailey but strategically didn't include a caption along with the post. To tease the relationship even more, Hailey posted a photo of herself rocking a Vancouver Canucks jacket at Coachella in late April, which again could be a nod to her possible romance with the Canadian singer.

What we do know for sure is that both Hailey and Shawn looked absolutely stunning in Tommy Hilfiger designs and definitely smitten with one another as they walked and posed together on the red carpet.

Perhaps this is the turning point for Hailey and Shawn and their rumoured romance can now go from a possibility to a sure thing. Either way, we love both of their red carpet looks and think they pair perfectly together! 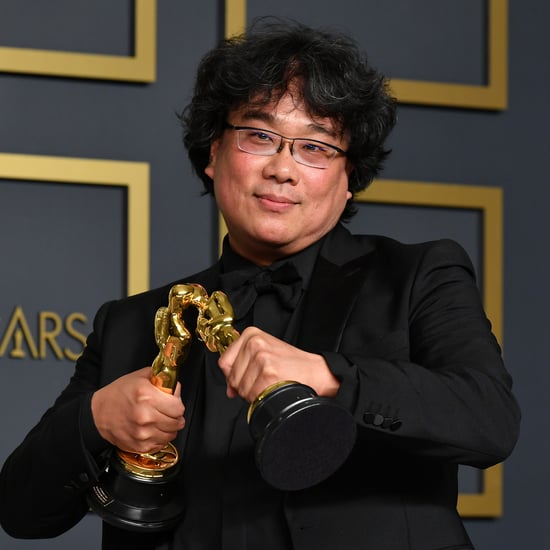 Oscars
How to Pose With Your Oscars, as Taught by the Iconic Bong Joon-ho
by Victoria Messina 2 days ago 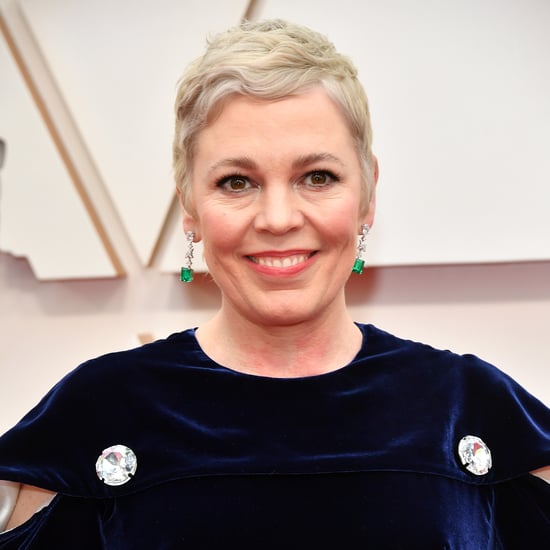