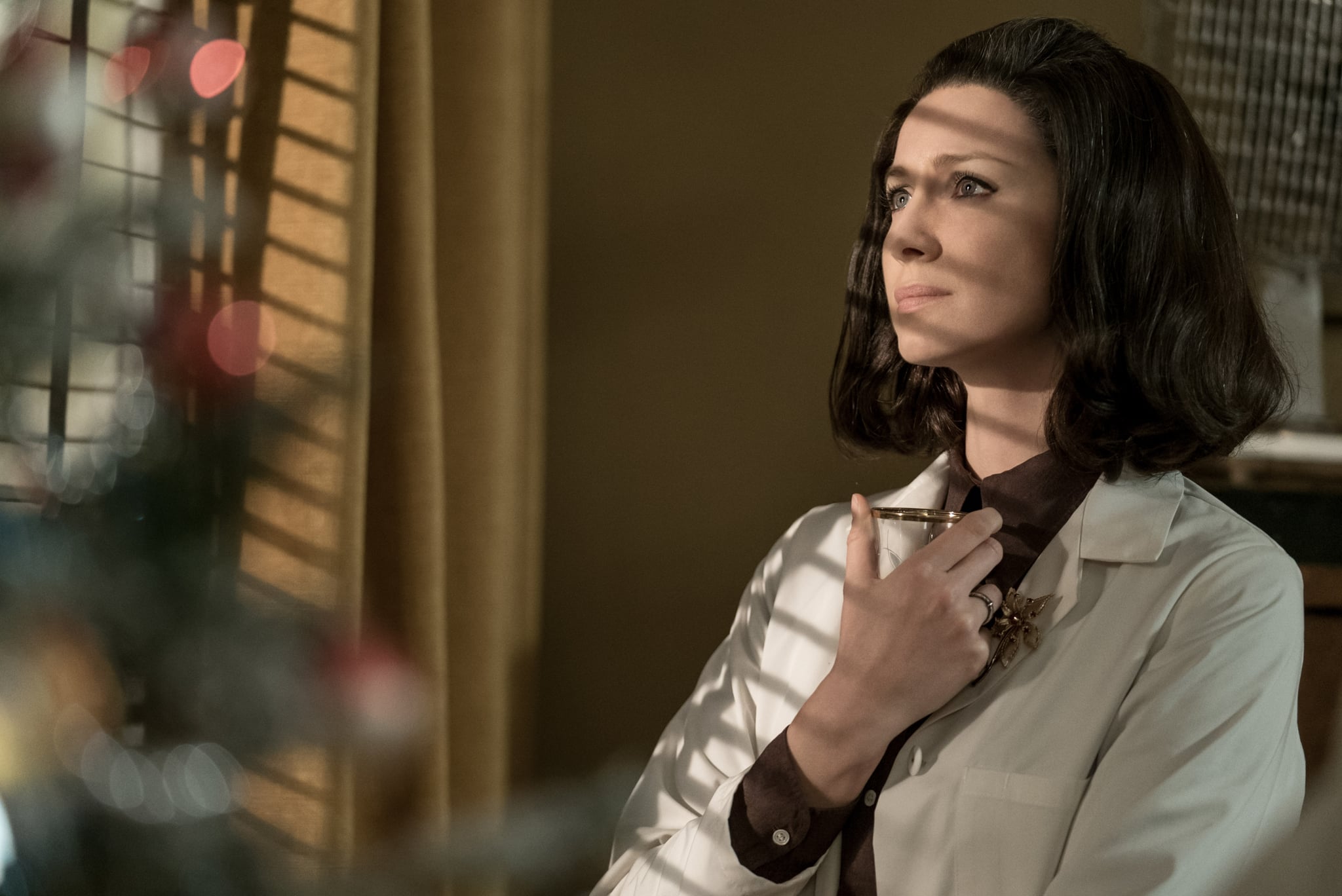 As we've seen over the course of Outlander's third season, Claire and Jamie physically look pretty much the same despite having aged far beyond their first appearance in episode one.

To recap, Claire is 27 at the start of Outlander in 1743. In Dragonfly in Amber, and the second season of the show when she and Jamie travel to Paris in 1744, only a year has passed since she travelled back in time to Scotland. By the time the Battle of Culloden ensues and Claire is forced to travel back to 20th-century Scotland and to Frank with their unborn child, she is 30 years old.

In the 20 years she was separated from Jamie, she has not only gone through a lot, but succeeded professionally. She must maintain the facade of being happily married to Frank in order to provide Brianna with a family, but she also becomes one of the few female surgeons. Her perpetually youthful face and sparsely grey hair belie her worldly knowledge and wisdom.

Claire is 50 years old at the start of Voyager, the book upon which season three is based. She has some grey streaks in her hair but still looks as youthful as ever, even though she's lived through so much trauma and so many hardships. In a sense, her young appearance juxtaposed against her age represents how she was forced to grow up before her time.

One important thing to note is that on the show, Claire dyes her hair black to remove the grey before she travels through the stones. Claire tells Jamie it is because "I wanted to look, well, the same as when you last saw me." They've both gone through so much in the past 20 years, but by dyeing her hair, Claire insinuates that they are still Jamie and Claire to each other, and their bond is timeless.

Claire is in her mid-50s in Drums of Autumn and The Fiery Cross, the fourth and fifth books in the series in which Jamie and Claire head into the 1770s and settle in the American colonies. By the eighth novel, Written In My Own Heart's Blood, she is in her 60s because only about 18 to 19 years have passed since she travels back to 1766 to reunite with Jamie. She becomes a surgeon for the Continental Army during the American Revolution, reunites with her daughter with great difficulty, and as is unfortunately typical for Jamie and Claire, gets embroiled in political and social conflicts that put her in danger.

If the third season is any indication, Claire's hair may begin to sprinkle with grey and her skin may begin to wrinkle on the show, but she will still look quite young for her age.

In an interview with TVLine, actress Caitriona Balfe (who is 38 years old) mentions that there is plenty of time to mature and age as the show progresses, especially because each season is dedicated to one book and there are eight books out now, with a couple more on the way. There's something genuine about seeing the actors mature alongside the show, rather than making the aging process look too artificial. It's safe to say, everyone is excited to see what the fourth season brings! 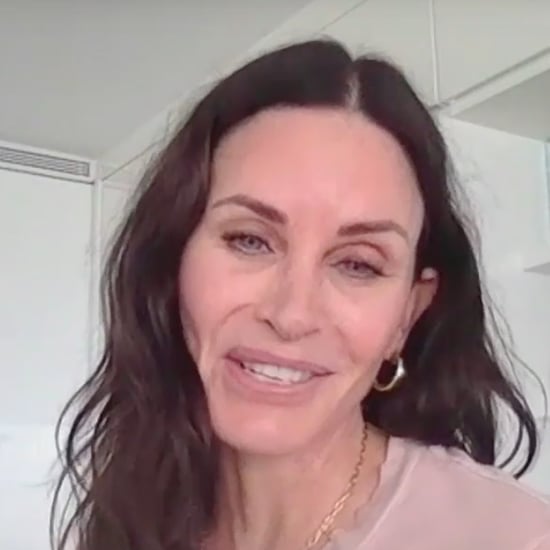 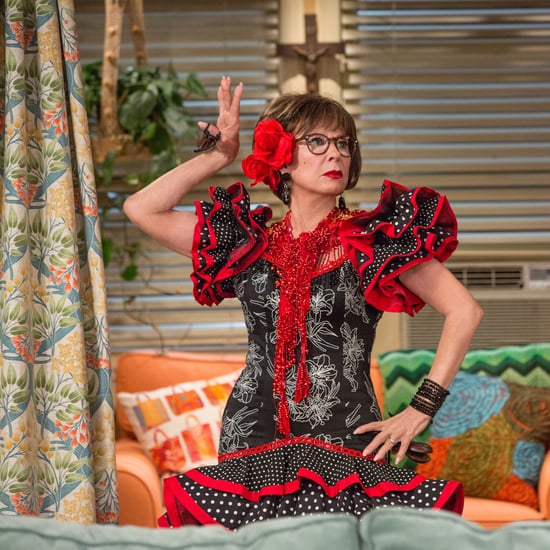