Ever since it was announced that Jennifer Lopez was working on a movie about strippers scamming their rich clients out of cash, we've been eagerly waiting for any bit of information on Hustlers we can find. With such a stellar and star-studded cast — which includes hip-hop queen Cardi B making her big-screen debut — there's no way we want to miss anything. Thankfully, on July 17, we finally got our first full look at the film with the release of the teaser trailer. Breaking news, it looks SO good!

The brief trailer introduces us to our group of hustlers: Ramona, Destiny, Diamond, Mercedes, Annabelle, Tracey, Justice, and Dawn. Inspired by a 2016 New York Magazine article, the film follows the former strippers as they squad up to hustle money out of their Wall Street clientele. The trailer shows us the women in question as they go from working the pole (and pulling off some truly acrobatic moves, by the way) to working their clueless clients, finessing more than $20,000 from them. Can't help but love the hustle!

Check out the trailer above, as well as a few previously released teasers, and get excited! The Lorene Scafaria-directed drama will make it's debut on Sept. 13. 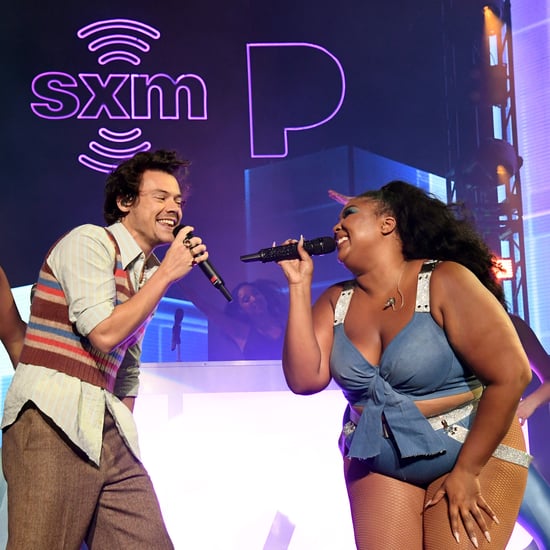 Movies
Here's a Breakdown of the ENTIRE Lestrange Family, Because It's Very Confusing
by Stacey Nguyen 6 days ago
Latest Celebrity
×