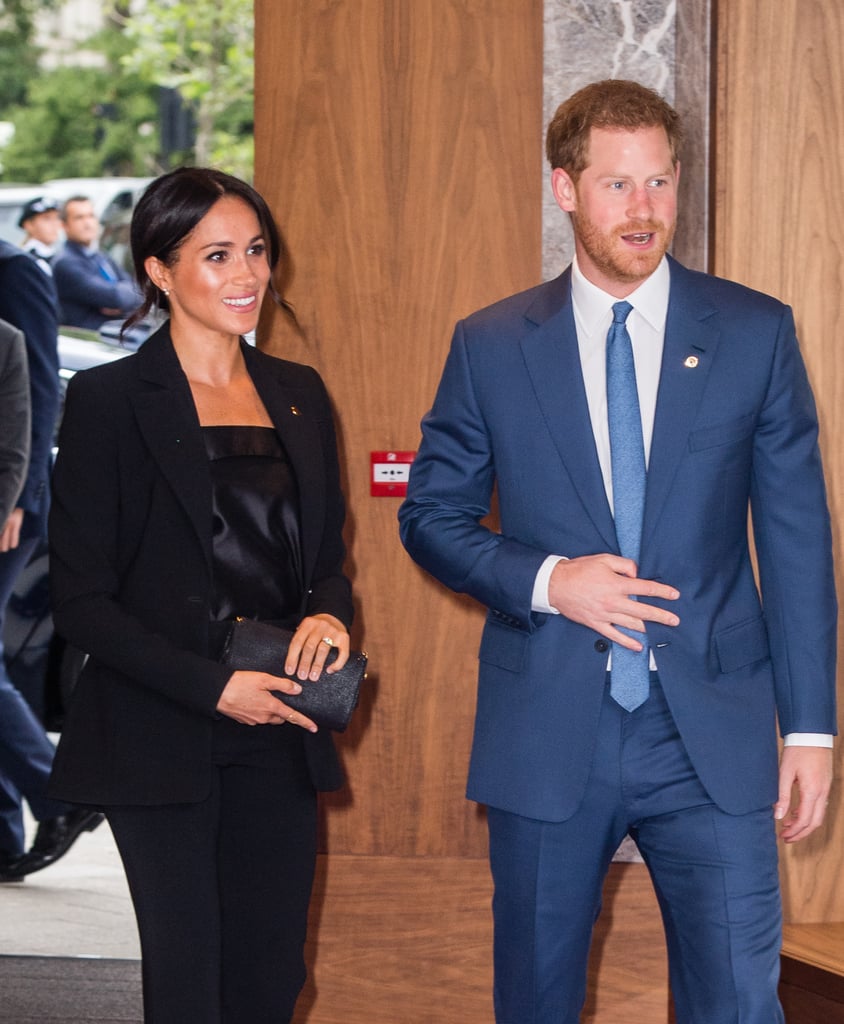 Summer is over and it's back to work for the British royal family! After making an appearance at a performance of Hamilton last week, Prince Harry and Meghan Markle continued to support the work of good causes as they attended the WellChild Awards in London on Tuesday. Meghan glowed in an all-black ensemble, while Harry looked handsome in a blue suit.

Harry is patron of the children's charity and has been attending events on their behalf over the last few years. At last year's awards, we saw him bond with the incredible children nominated for awards for bravery and courage, and the only difference this year was that he brought his new wife along for the ride.

Related:
The Queen Only Has Sympathy For Meghan's Family Problems, and We're Glad She's Got Her Back
0
previous images
-17
more images
Previous Next Start Slideshow
Join the conversation
The RoyalsThe British RoyalsPrince HarryMeghan MarkleCelebrity Philanthropy
More from POPSUGAR
From Our Partners
Related Posts 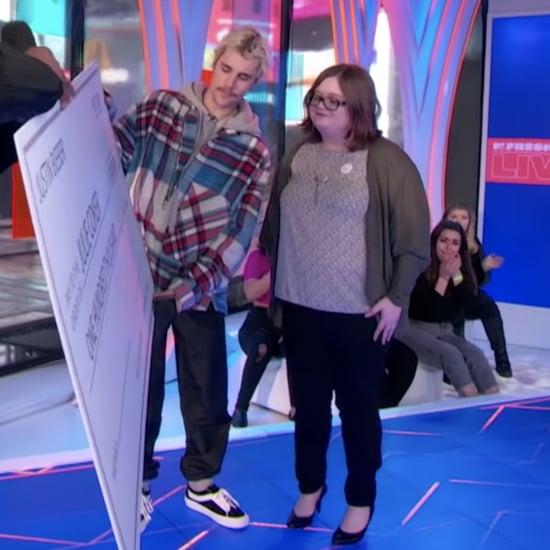 Celebrity Beauty
A Royal Affair: The Lipsticks You Need to Recreate Meghan Markle's Natural Look
by Balim Tezel 3 weeks ago