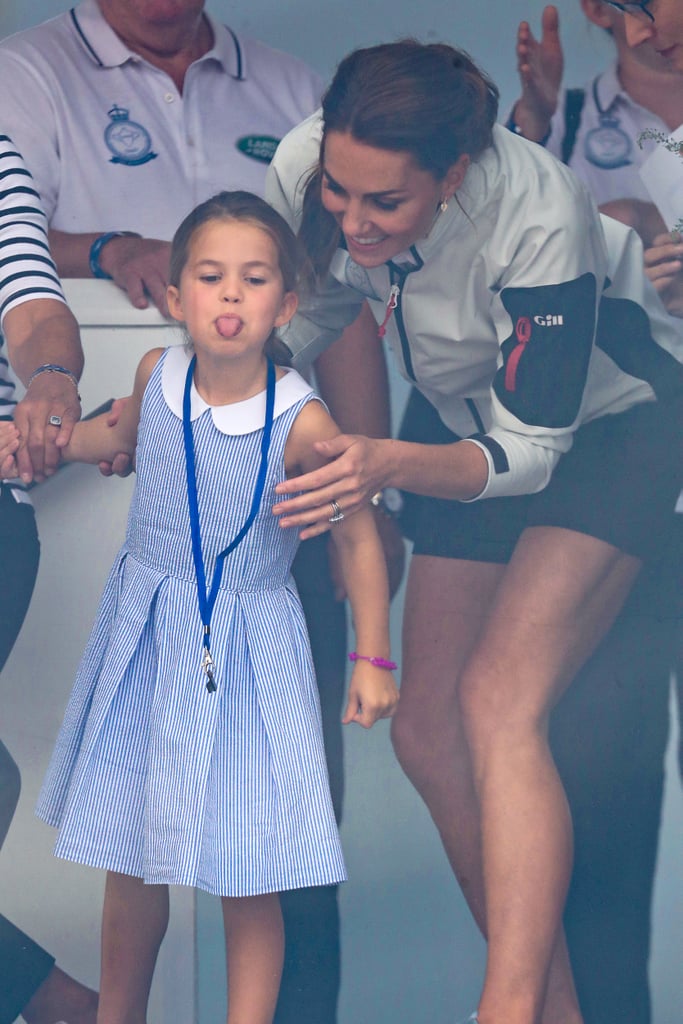 Princess Charlotte Sticks Out Her Tongue at Adoring Fans, Continues to Be a Tiny Icon

Princess Charlotte just continues to be a mood. On Thursday, the 4-year-old royal accompanied her parents, Kate Middleton and Prince William, to the King's Cup in London. After the big race, Charlotte and her mom appeared at the window above the prize-giving stage, where Kate encouraged her to wave to onlookers. But instead of giving us her perfect princess wave, Charlotte had other plans: she stuck out her tongue, eliciting a round of laughter and "aww!"s from the crowd. I love this girl! Kate seemed entertained by the moment, as cameras caught her laughing along at her daughter's sass.

You may recall Charlotte sticking out her tongue at photographers as she arrived for her uncle Harry's royal wedding last May and putting them in their place outside of her brother Louis's christening months later. My girl Lottie also showed off her mischievous grin in a handful of adorable fourth birthday portraits released by Kensington Palace in May. I don't know, guys — something tells me we'll have many more sassy Charlotte moments to obsess over in the near future. Keep reading to see Charlotte in action.

P.S. I Still Love You
Lana Condor and Noah Centineo Basically Know Each Other Better Than Google Does
by Perri Konecky 1 week ago 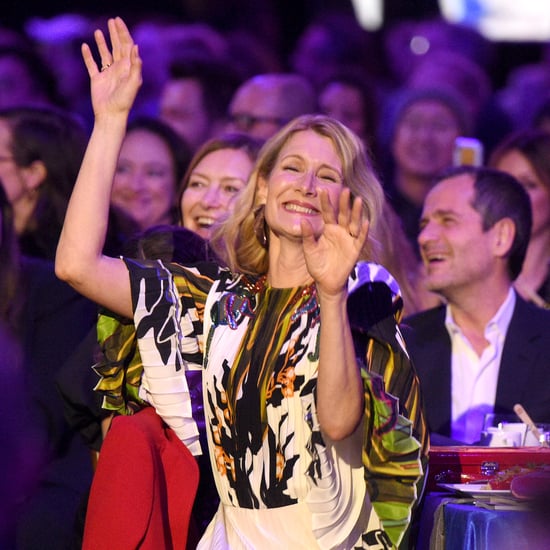 TikTok
Um, Are You Telling Me This Guy Isn't Related to Ryan Reynolds and Blake Lively?
by Chanel Vargas 1 week ago

Toddlers
Musician's Toddler Writes a Song About "Dinosaurs in Love," and Why Am I Crying?!
by Alessia Santoro 2 weeks ago 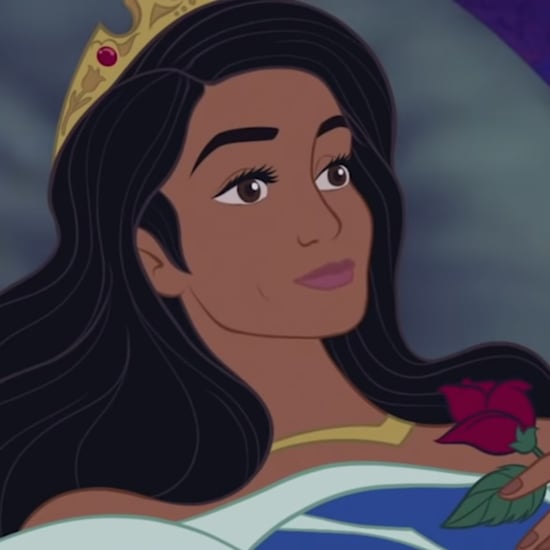