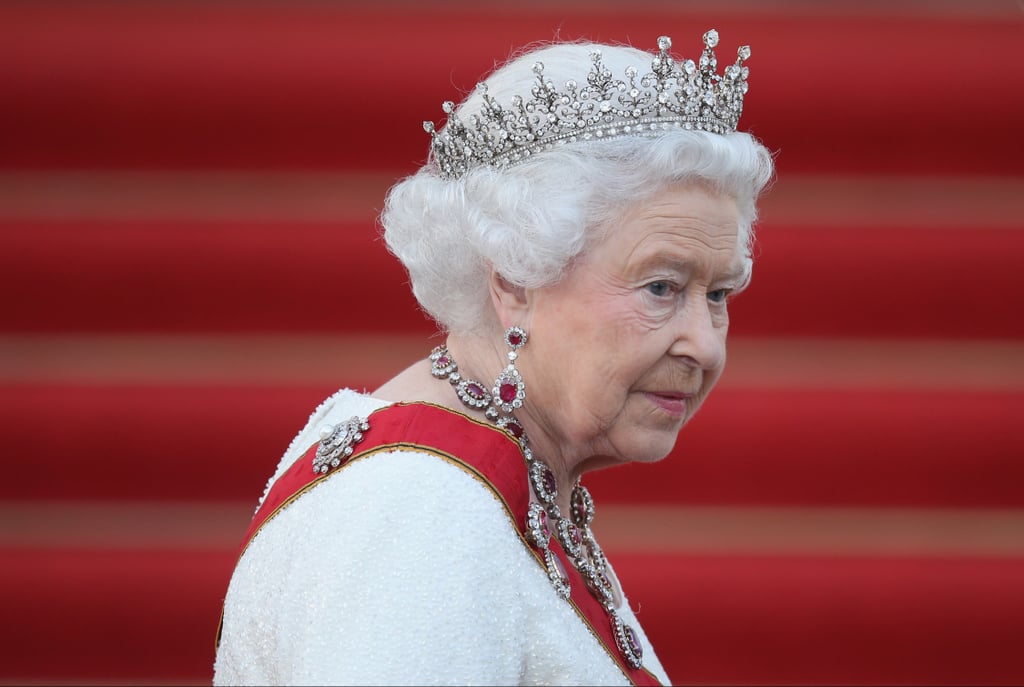 When you spend nearly 67 years on the throne, you would think that you'd eventually run out of things to say, but that's definitely not the case for Queen Elizabeth II. The 92-year-old ruler (who is currently the longest-running monarch) has been queen of the United Kingdom, Canada, Australia, and New Zealand since February of 1952 (as well as 12 other Commonwealth realms since then), and in that time, she has provided us with more incredible words of wisdom than we can even count. Check out the gallery for some of the queen's most profound, poignant, and perceptive quotes during her almost 67 years in power.