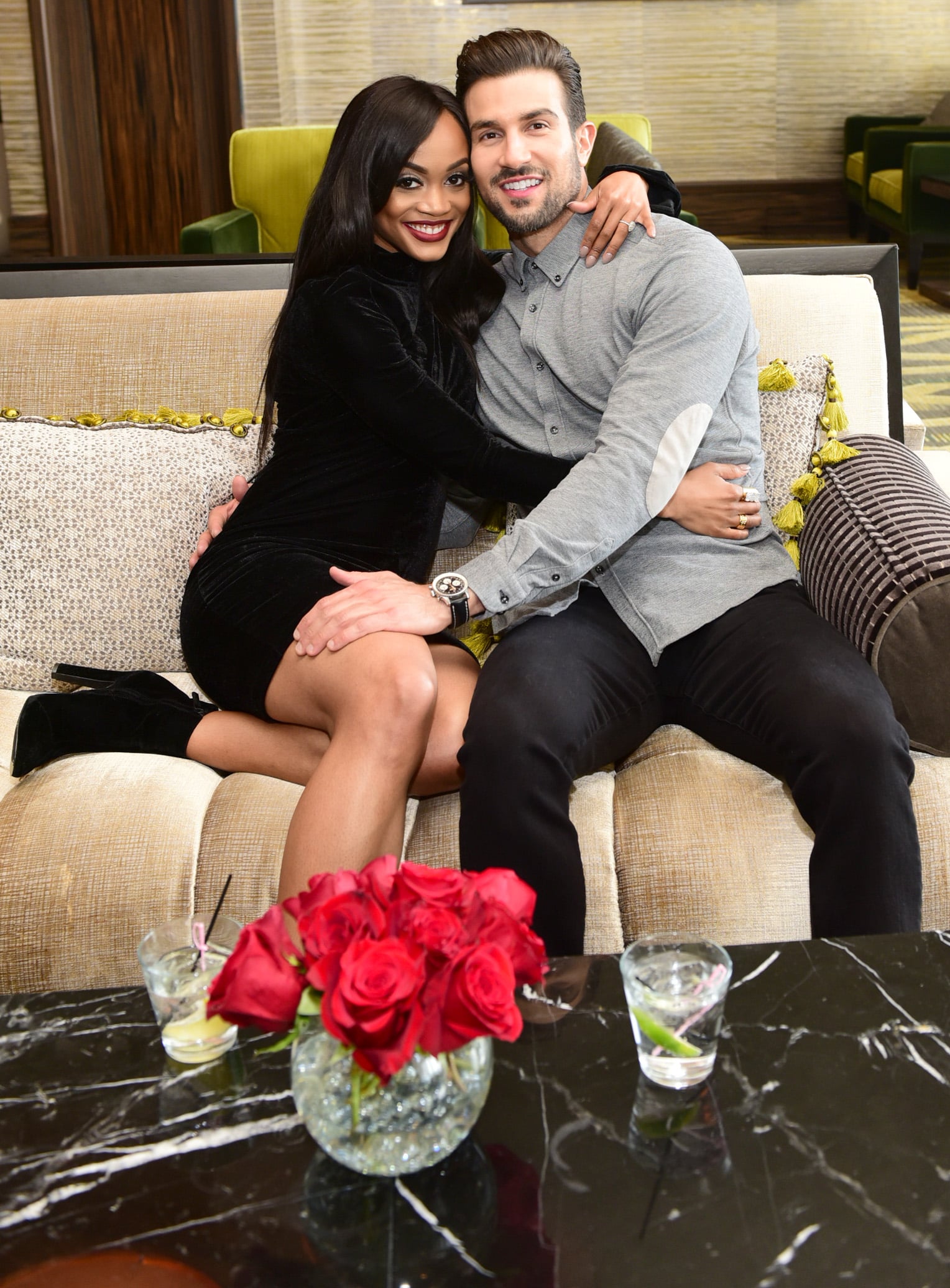 The Bachelorette couple Rachel Lindsay and Bryan Abasolo are married! On Aug. 24, they tied the knot at the Royalton Suites Cancun in Mexico. According to People, the couple said their vows in front of friends and family, including Bachelor alums Kristina Schulman, Astrid Loch, and Bibiana Julian. While Lindsay, 34, stunned in a white Randi Rahm gown, Bryan, 39, rocked a black and white tuxedo.

The lovebirds met and got engaged over two years ago during The Bachelorette's season 13 finale. Recently, they moved from Dallas to Miami together where they'll begin their new lives as husband and wife. They even plan on starting a family some time in the future, though they'll have to decide how many kids they want. "I like three. She wants four," Bryan told People. "And she'll probably win in the end and we'll have four." Cheers to new beginnings for Linsday and Bryan!

Celebrity Style
Brittany Snow's Lace Wedding Dress Is Stunning, and Her Reception Gown Has Us Seeing Stars
by Karenna Meredith 1 week ago 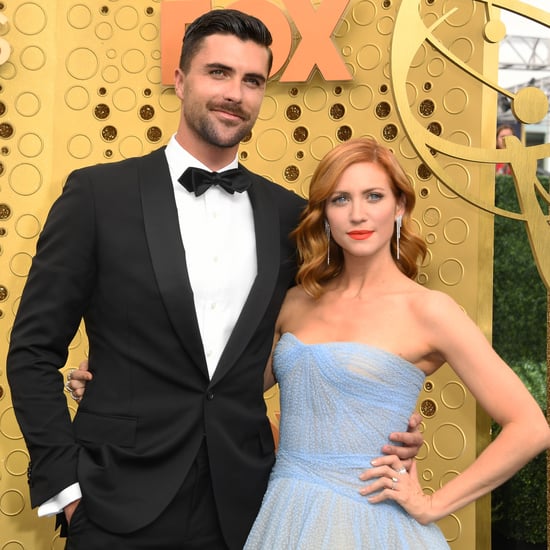 The Bachelorette
Quick PSA: Reality TV Doesn't Have to Turn Us All Into Mean Girls
by Kate Burba 26/2 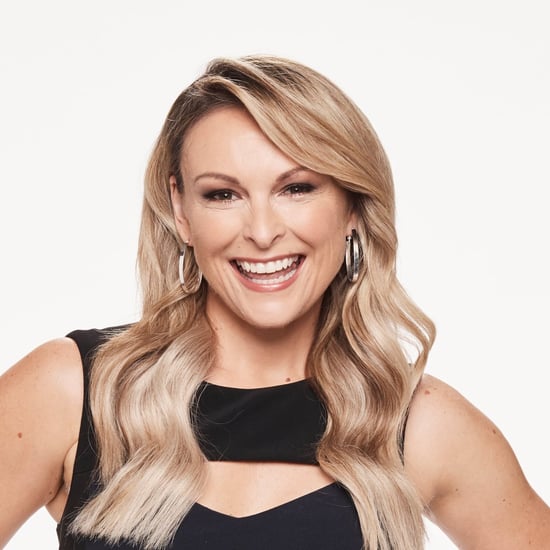 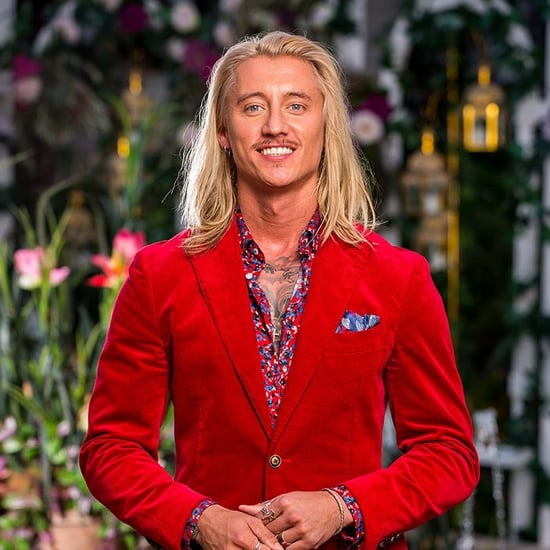 Celebrity Interviews
Of Course Lenny Kravitz Nailed His Last-Minute Speech at Zoë's Wedding: "I Was in Tears"
by Kelsey Garcia 14/2