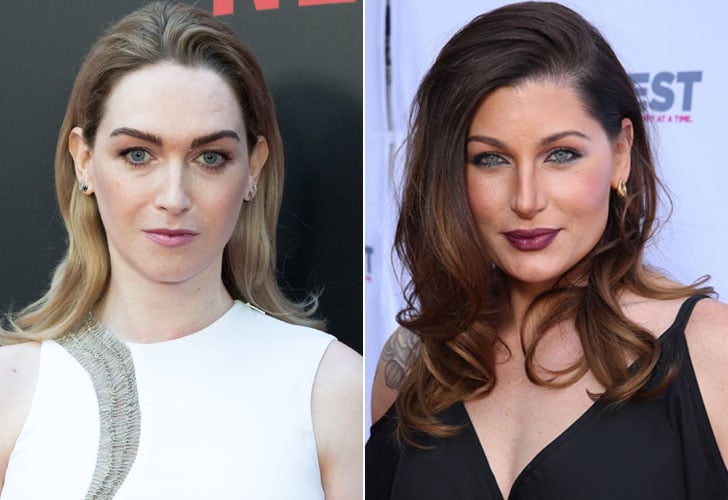 Scarlett Johansson and director Rupert Sanders are courting controversy yet again. After being slammed with claims of whitewashing for their 2017 film, Ghost in the Shell, the pair decided to give it another go with a new film titled Rub & Tug, which tells the true story of crime boss Dante "Tex" Gill, a transman who operated massage parlours and prostitution rings in Pittsburgh in the 1970s. When it was announced that Johansson, a cisgender woman, will be the one to play the role of Tex, backlash immediately erupted, sparking an important conversation about the lack of acting jobs for trans actors in Hollywood.

So far, a number of trans actors have spoken out against Johansson's decision to play Tex, pointing out that a trans actor should be cast instead. In fact, in response to the criticism, Johansson's rep said in a rather flippant statement to Bustle that any angry reactions should "be directed to Jeffrey Tambor, Jared Leto, and Felicity Huffman's reps for comment" — all cisgender actors who received critical acclaim for their portrayals of trans characters. Trace Lysette, who portrays Shea on Transparent, shared her frustrations on Twitter on Tuesday.

"Oh word?? So you can continue to play us but we can't play y'all?" she tweeted. "I wouldn't be upset if I was getting in the same rooms as Jennifer Lawrence and Scarlett for cis roles, but we know that's not the case. A mess."

And not only do you play us and steal our narrative and our opportunity but you pat yourselves on the back with trophies and accolades for mimicking what we have lived... so twisted. I’m so done...

Lysette wasn't the only trans star to get vocal about Johansson's role on social media. Sense8's Jamie Clayton pointed out that trans actors typically only get to audition for trans roles, so by casting the Isle of Dogs actress instead of trans talent, it's whittling away what little opportunities exist to begin with.

Actors who are trans never even get to audition FOR ANYTHING OTHER THAN ROLES OF TRANS CHARACTERS. THATS THE REAL ISSUE. WE CANT EVEN GET IN THE ROOM. Cast actors WHO ARE TRANS as NON TRANS CHARACTERS. I DARE YOU #RupertSanders @NewRegency #ScarlettJohansson https://t.co/RkrW8MeGcG

So far, neither Johansson nor her rep has released a follow-up statement about the backlash. In the meantime, Jen Richards, an Emmy-nominated writer and trans activist, also hopped on Twitter to float the idea that The Hollywood Reporter should create a roundtable devoted to casting issues within the trans community. Orange Is the New Black's Laverne Cox is already on board and even mentioned that after the success of shows like Pose, "now there are no excuses for not hiring trans actors for trans roles and as leads in films and TV. All this talent is proof that we can deliver and carry shows. We are talented, trained professional[s], and ready."

This is a great idea. https://t.co/ezFd08ejmv

A few weeks ago I was so emotional after watching #PoseFX. I said to myself "Now there are no excuses for not hiring trans actors for trans roles & as leads in films and TV. All this talent is proof that we can deliver & carry shows. We are talented, trained professional & ready 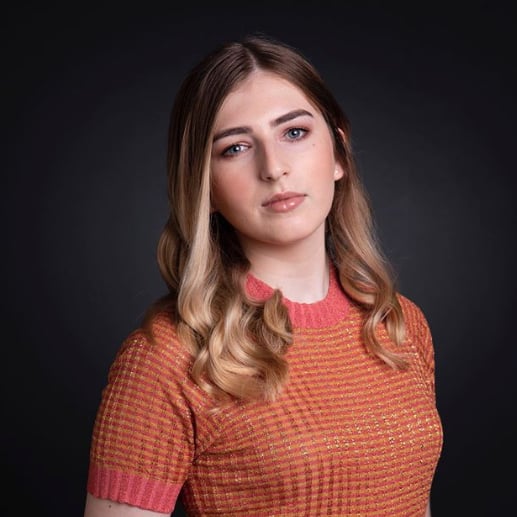