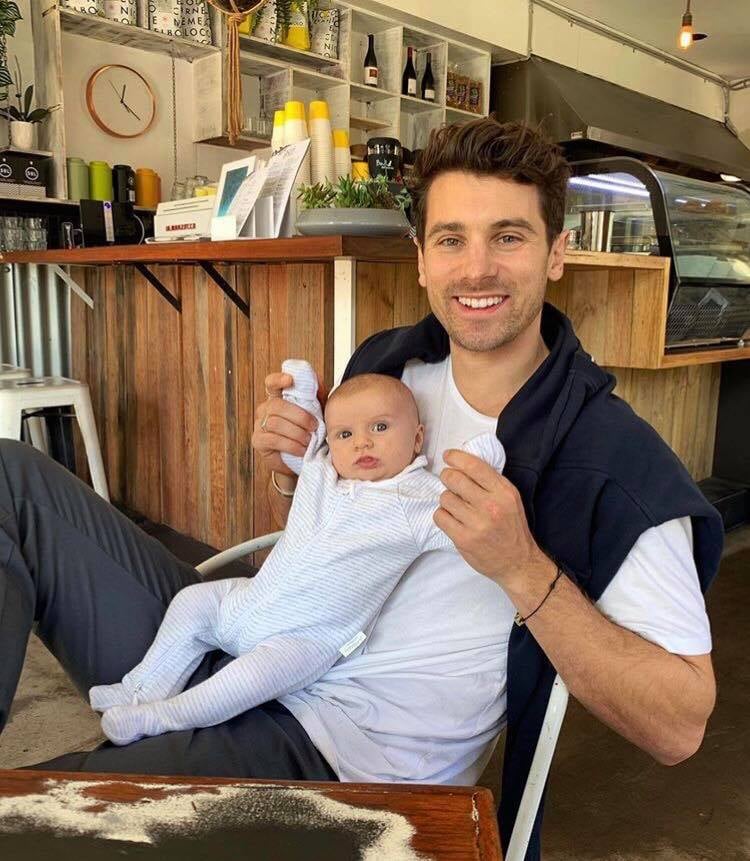 Ah, The Bachelor. As much as reality TV dating shows get a bad rap, the Aussie iteration of the Bachelor franchise has actually been surprisingly successful. Of the 10 Australian seasons of The Bachelor and The Bachelorette that have aired, five couples are still together. This means that the show has an overall success rate of 50 per cent so far, which is far greater than its US counterpart.

But, the show has gone further than just producing several long-term relationships. In the last six years, it has led to two weddings, two engagements, and most preciously of all, three babies.

Sam and Snezana Wood were the first of the couples to have a child of their own. After meeting on the show in 2015, they welcomed little Willow, a sister for Snezana's daughter from a previous relationship, Eve, in 2017. To top it all off, in July this year, they also welcomed another daughter, Charlie.

There must be something in the Bachie water, as The Bachelor 2017's Matty J and Laura Byrne also recently welcomed a baby girl. Born in June this year, Marlie-Mae is the first child for the soon-to-be married pair.

With so many exciting developments already, the future is looking very bright for all of the loved-up Bachie couples— whether babies are a part of their plans or not.

Scroll down for some happy snaps from the growing families.