Just some season 1 #Zuca content while we wait for season two to continue on JUNE 5th!

Yara Shahidi and Luka Sabbat's onscreen romance in Grown-ish didn't end on the best terms during season two's finale. The status of their relationship is still up in the air after Zoey (Shahidi) accepts a dream job with rapper Joey Bada$$ — a job also coveted by Luca (Sabbat). The pair has a heartbreaking argument that pushes Zoey into the arms of former flame Aaron (Trevor Jackson). But, dang it, we're still rooting for Zoey and Luca! Hopefully, when season three premieres on Jan. 16, there will be some sort of reconciliation. If you're wondering why we ride so hard for #Zuca, just look ahead to see all the real-life photos of Yara and Luka's adorable friendship!

P.S. I Still Love You
Lana Condor and Noah Centineo Basically Know Each Other Better Than Google Does
by Perri Konecky 2 weeks ago 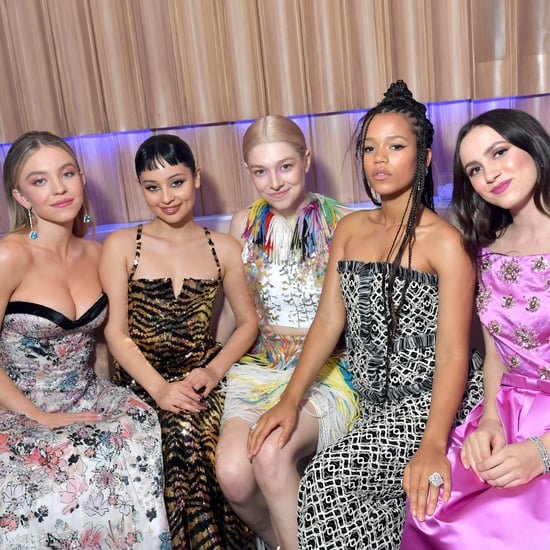 Oscars
Is There Anything More Pure Than Timothée Chalamet Photobombing Margot Robbie?
by Perri Konecky 2 weeks ago 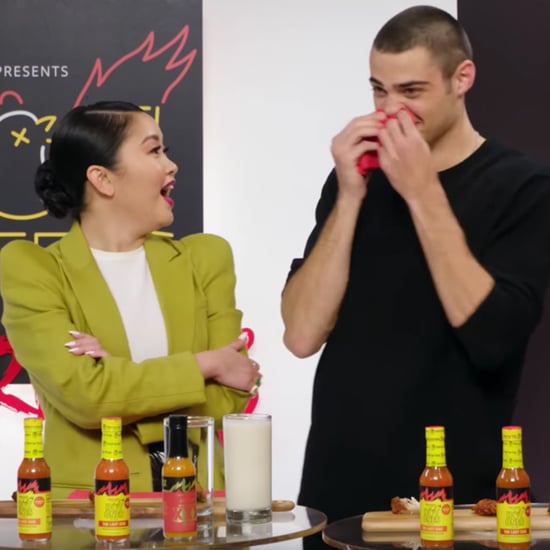 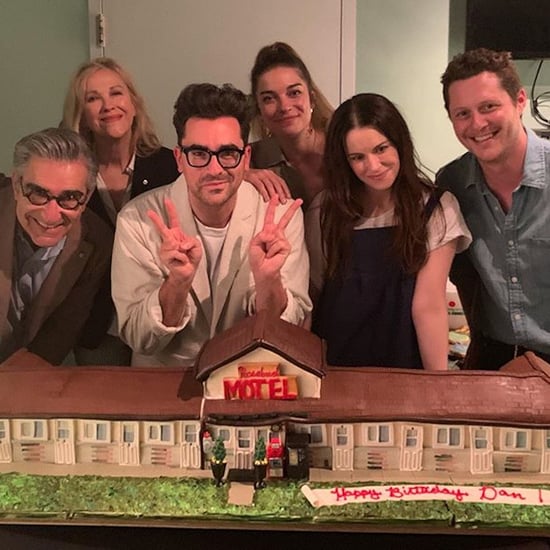 Daniel Levy
The Schitt's Creek Cast Is a Big, Happy Family in Real Life, and We Love to See It
by Monica Sisavat 3 weeks ago