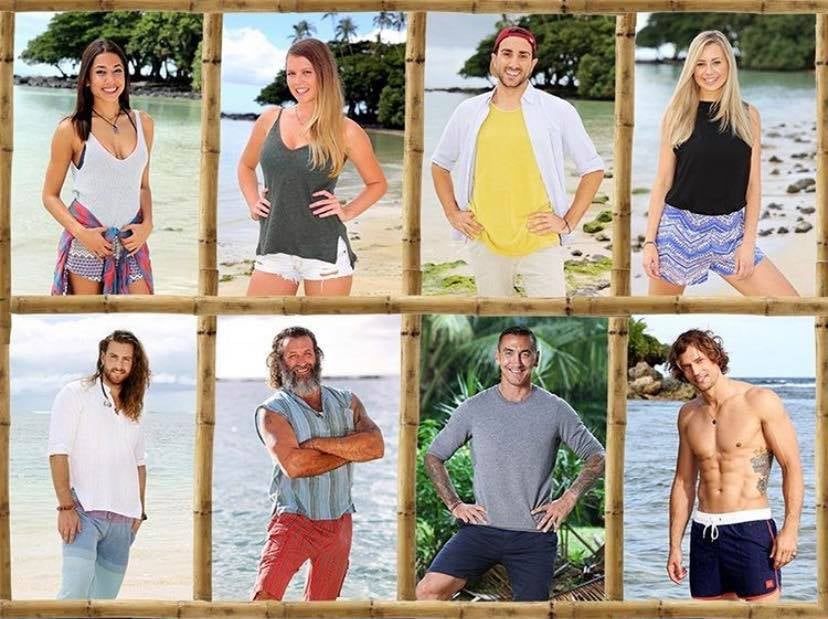 Just when we had started to get withdrawals after the conclusion of Australian Survivor 2019, the Survivor Gods have delivered: the first bunch of contestants from the upcoming All Star season have finally been announced! Speculation within the Survivor super fan community has been rife over who exactly will be flying off to Fiji for another chance in the world's greatest game. Well, luckily for us, what were previously simply rumours are now confirmed facts as our first batch of All Stars have officially been revealed. Among them we have some of the biggest characters and players from the first four seasons, so it's already safe to say it's going to be quite the competition.

Check out each contestant (so far) below.