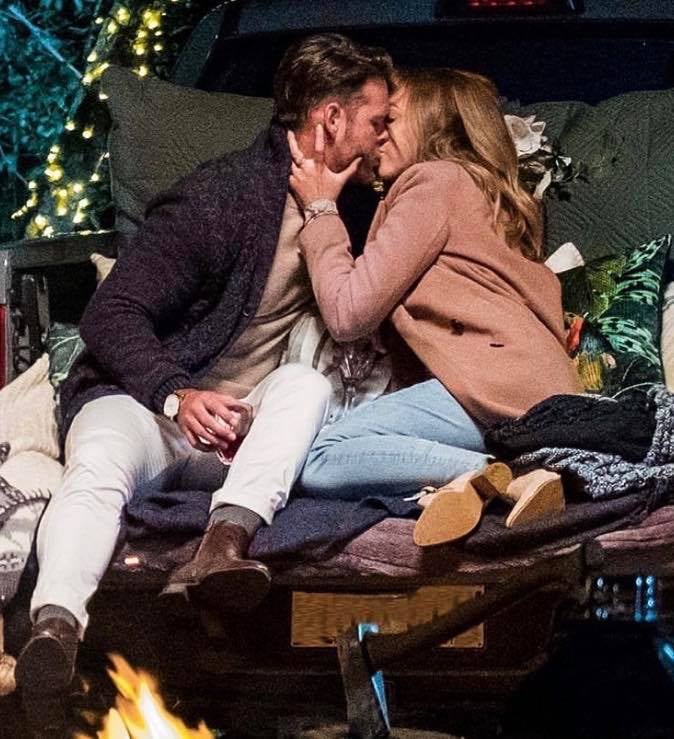 After Her Final Date With Carlin, Angie Is Still as Confused as Ever Over Who to Pick

For many of the previous Bachelor and Bachelorettes, their final dates with the top contestants are simply a chance to reinforce a decision that has already been made. As uncomfortable of a prospect as it is, many of them have admitted to already being pretty darn sure of who they are going to pick before the final rose ceremony comes. However, the same can certainly not be said for Angie Kent.

Rather, she appears just as confused about whether to pick Carlin or Timm. In Carlin's final date, he took the chance to tell her that he is falling "deeply in love" with her. Away from Angie, he admitted he already does love her, but he would rather not say it until he can possibly hear it back too. As much as his decision to hold back would be perfectly understandable in day to day life, it may mean that Angie's final call is even harder.

As the date came to its end, Angie remarked to the camera that "one part of her heart belongs to Timm, and the other part belongs to Carlin". "That's not ideal," she added, and we have to say we don't entirely disagree.

"I don't know, I really don't," she concluded, and well, guess we will have to watch this space folks.