Welp, Here Are 42 Sexy Photos of Cody Simpson For All of Us (and Miley Cyrus) to Enjoy

After spending a significant amount of time scrolling through Cody Simpson's Instagram account, I can confidently say: that boy is seriously hot! They say old habits die hard, and that was especially true when news broke last week that Miley Cyrus is dating the 22-year-old Australian stud. (Her ex-husband Liam Hemsworth is also a very attractive Aussie.) So, like any reputable, educated journalist would do, I spent some time in the depths of Cody's Instagram, and I'm not kidding when I say I witnessed myself transform into the heart-eye emoji in human form.

I know, I know, Cody's been a handsome heartthrob for a while. He dated Gigi Hadid back in the day, and he's no stranger to a speculative relationship headline. But it's been a while since he was on my radar (I used to watch his guitar videos on Snapchat regularly), and I have Miley to thank for bringing him back into my life.

But more about Cody! Aside from his recent rendezvous with the 26-year-old singer, he's been focussed on his music career, swimming, surfing, and you know, saving the environment. While the majority of his social media posts are shirtless (zero complaints about that), he does so for a good cause. He uses his platform to advocate against single-use plastic and inspires others to join him in saving the ocean. Well, without further ado, check out Cody's sexy Instagram pictures ahead — and see why it's no surprise Miley is smitten by the Aussie stud.

Celebrity Beauty
Surprise! Selena Gomez Got a New Tattoo to Celebrate the Release of Her Album
by Danielle Jackson 1 day ago 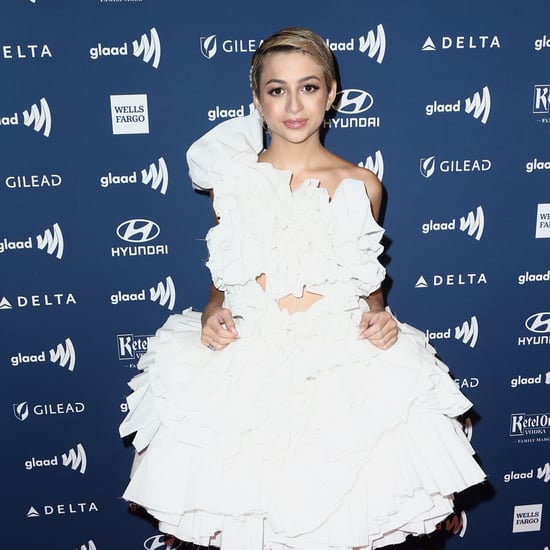 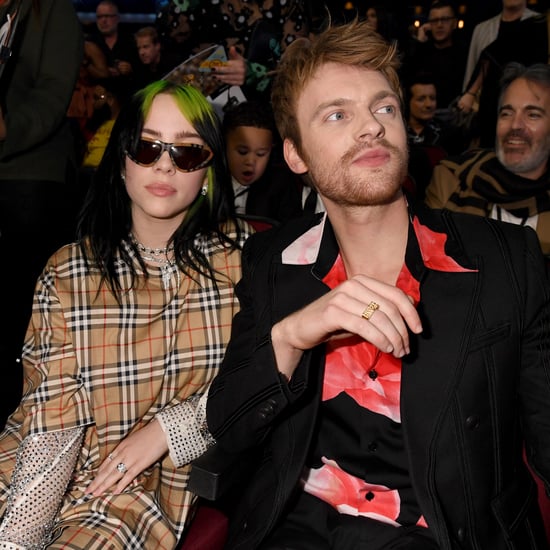