Cole Sprouse Just Paid Tribute to Friends For Its 25th Anniversary, and Now I'm a Mess

Cole Sprouse may not have been a part of the Friends cast for long, but he's feeling just as nostalgic about the show's 25th anniversary as the rest of the gang. On Sept. 19, the official Friends Twitter account shared a photo of the Riverdale actor paying tribute to the beloved sitcom by reuniting with Joey's stuffed penguin, Hugsy, on the famous Central Perk couch. "The One Where Ben Grew Up," the caption reads.

Sprouse was featured in seven episodes of Friends from 2000-2002 as Ross's son from a previous marriage, Ben Geller. Ben disappeared from the show without much of an explanation in its later seasons, but given Sprouse's star status on a popular CW series, it's clear he's doing just fine. Read ahead to go back in time a bit and see a few pics of Sprouse playing Ben on Friends. 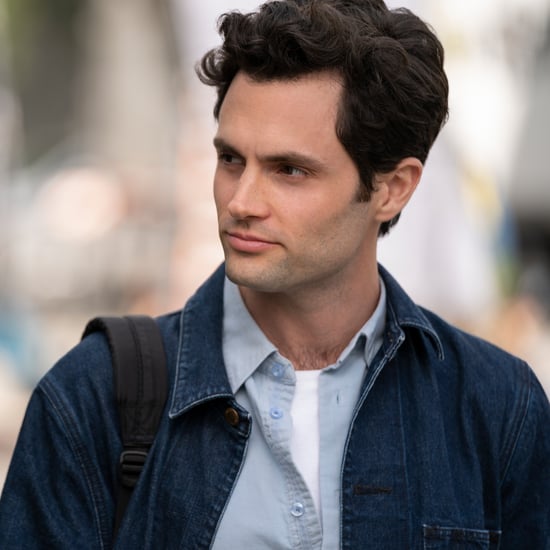 TV
Fleabag Fans, Get Ready — Phoebe Waller-Bridge's HBO Series Is About to Be Your New Obsession
by Chanel Vargas 4 days ago