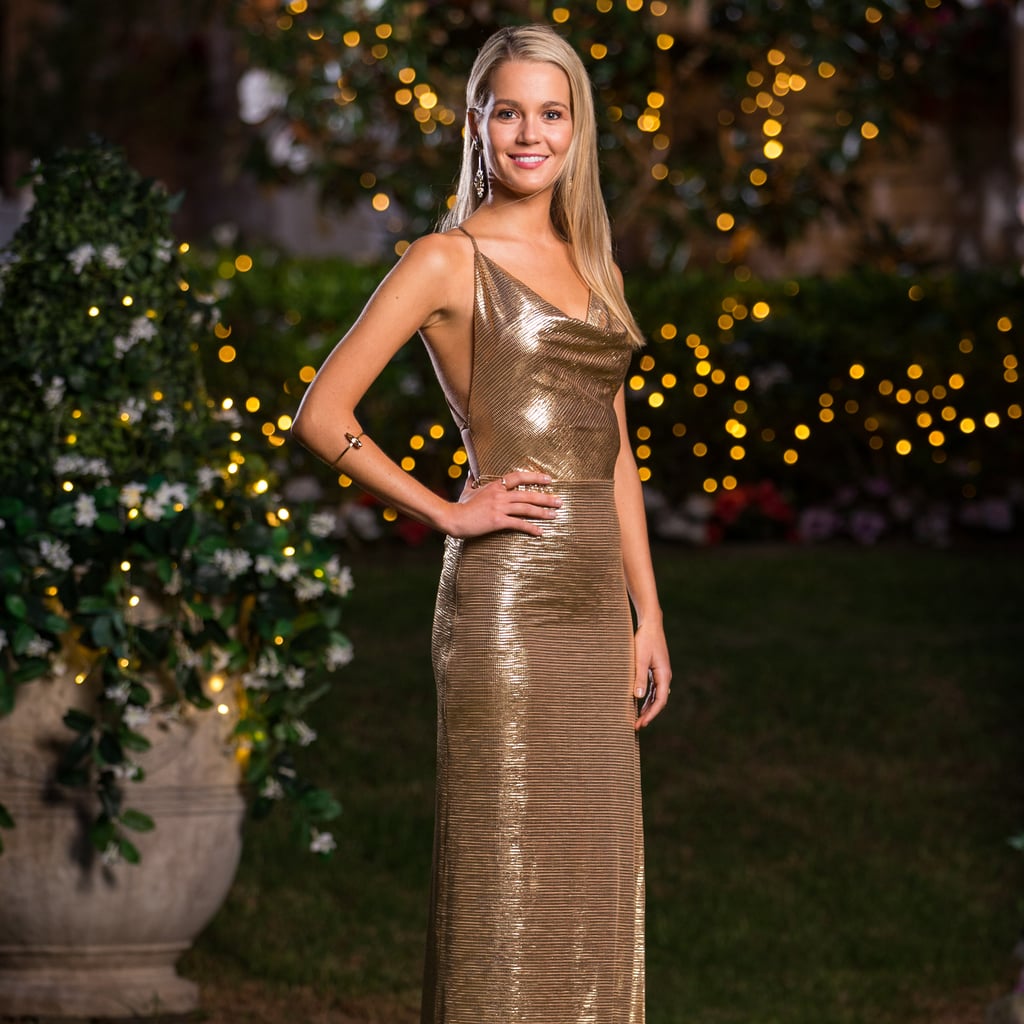 Helena Sauzier's hometown date started off peacefully enough. After a flirty game of tennis, she and Bachelor Matt Agnew made the trek over to her parent's house in order for him to meet her nearest and dearest. At first, things seemed to be going as well as any other stock standard Bachie hometown visit would. But, before too long, Matt made one crucial error. That's right, he mentioned that he didn't think Helena had spoken french when they first met on the red carpet. As it turns out, Helena had spoken french and boy, was she not going to let that slip in memory slide.

Essentially, what Matt assumedly thought was an innocuous comment ended up being a hell of a lot more than to to Helena, who took him forgetting what happened as a sign that she didn't "stand out' in his mind. "I can't do this if I'm just like nothing," she declared. As much as her mum tried to reassure her that it wasn't necessarily an indication of her disinterest in her, Helena was inconsolable.

"I can tell you're not in this, my family can tell you're not in this, so I'm just like what am I doing here," she declared to Matt before sending him on his way. But, Matt wasn't going down without a fight, and repeatedly attempted to smooth things over. "I'm so happy that you're here and I don't want that to be the end of our story," he pleaded, "I'm not going to make excuses, I'm human."

Although Helena seemed to be reassured momentarily, she ultimately flipped back to her original stance, saying, "I don't see it moving forward, I really don't, I call bullshit."

Thus, Matt was left with "no idea" if he'd ever see her again at all, let along at the impending rose ceremony.

Keep scrolling for more from the disastrous date.

TV
Fans Asked and Netflix Delivered! Here's What We Know About the Love Is Blind Reunion
by Amanda Prahl 1 day ago

TV
So You Want to Be on Love Is Blind, Eh? Here's How the Casting Process Works
by Corinne Sullivan 1 day ago

TV
Ozark: The Exact Date and Time You'll Be Able to Binge Season 3
by Amanda Prahl 1 day ago 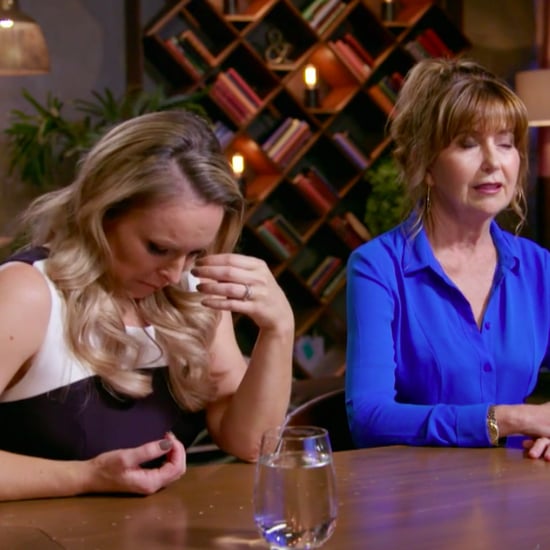 MAFS 2020
MAFS Cheat Sheet: Stacey Tears Into Hayley & 4 Other Moments From Episode 16
by Hannah-Story 1 day ago 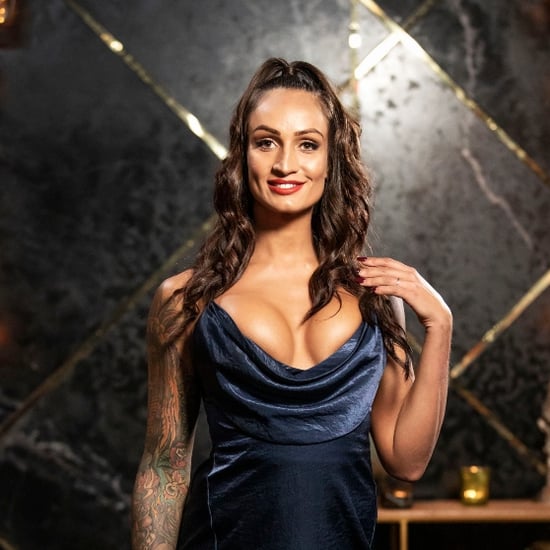 TV
Will HBO Max Be the Only Way to Watch the Friends Reunion? Here's What We Know
by Amanda Prahl 3 days ago

TV
Bummed About Schitt's Creek Ending? Here's Where You Can See the Cast Next
by Monica Sisavat 2 days ago
Latest Celebrity
×