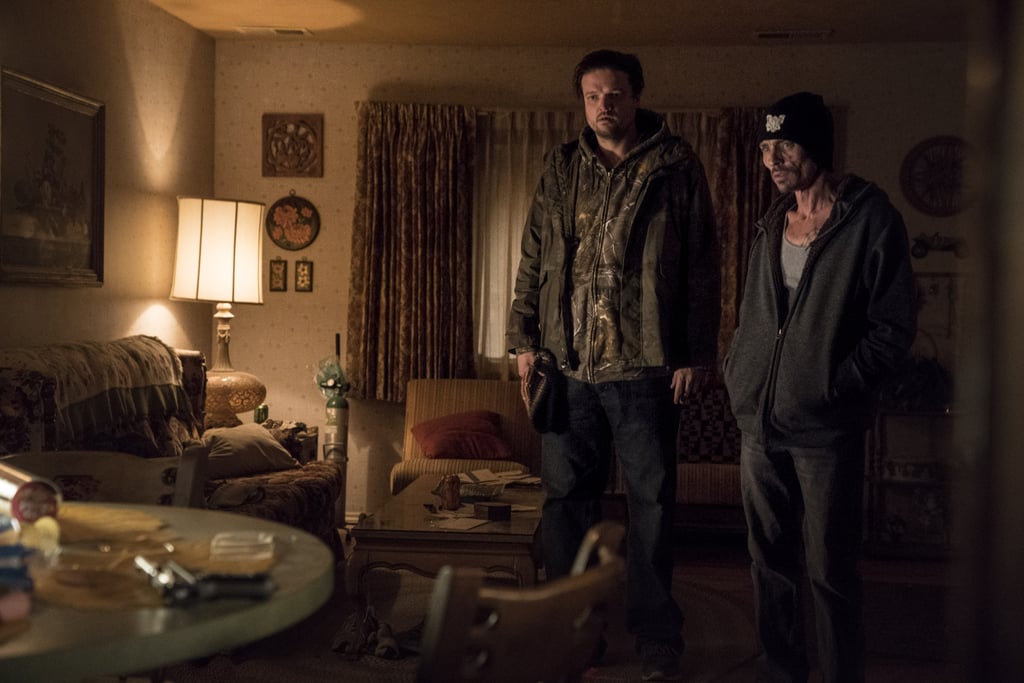 While fans of Breaking Bad have always been obsessed with the dynamic between Walter White and Jesse Pinkman, the recently released Netflix film El Camino: A Breaking Bad Movie gave us a newfound appreciation for the unbreakable bond between Jesse (Aaron Paul) and Skinny Pete (Charles Baker). The movie picks up right where the AMC series left off in 2013, with Jesse on the run after escaping the white supremacists and looking to his friends Skinny Pete and Badger for help. When it feels like all is lost for Jesse after such a traumatic few months, his friends are there for him without question.

After Jesse catches up on sleep and showers and cleans himself up, Skinny Pete hatches a plan to help his friend get out of the house unscathed. He gives Jesse money, gives him his car, and ultimately risks everything he has for his friend's safety, and it all comes full circle during their final conversation. Jesse looks at Skinny and asks him why he's doing all this for him, and Skinny replies, "You're my hero and sh*t." It might not sound like much, but for Breaking Bad fans, it was everything.

Skinny also gives Jesse the beanie that he wore throughout the entire series to do whatever he could to keep his friend unrecognisable. (It's the little things!) After everything they've been through, this heartwarming act of kindness had fans choking up and realising how loyal Skinny and Badger have always been to Jesse. Read on to see what fans are saying about the sweet moment ahead.

Healthy Living
After a Heartbreaking Finale of Netflix's Cheer, We're Happy to Report That Lexi Is Back!
by Samantha Brodsky 3 days ago