On Sunday, Maggie Rogers shared a heartfelt and honest statement on Instagram and Twitter about being harassed at her show in Austin, TX, while on the last leg of her Heard It in a Past Life tour. As she sang an acoustic version of her hit song "Alaska," a man in the audience interrupted the intimate moment by yelling at her to take her top off. Maggie admitted in her post that, aside from feeling mad and confused, the outburst genuinely hurt her feelings.

The 25-year-old singer, who is a longtime supporter of Planned Parenthood and voting awareness, stated in her post that her shows are meant to be a safe space for all. "There is no space for harassment or disrespect or degradation of any kind at my show," she wrote. The post was met with an outpouring of support from fans and celebrities, including Sofia Carson and Maren Morris, who commented, "Thanks for posting this. I don't think people realise artists hear and see that sh*t and we aren't made of stone." Read Maggie's full statement ahead. 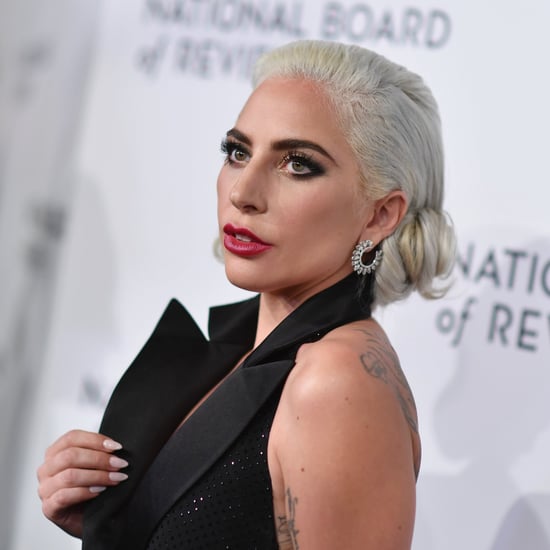 News
Lady Gaga Speaks Out Against R. Kelly, Vows to Remove "Do What U Want" From Streaming Services
by Gemma Cartwright 11/1/19 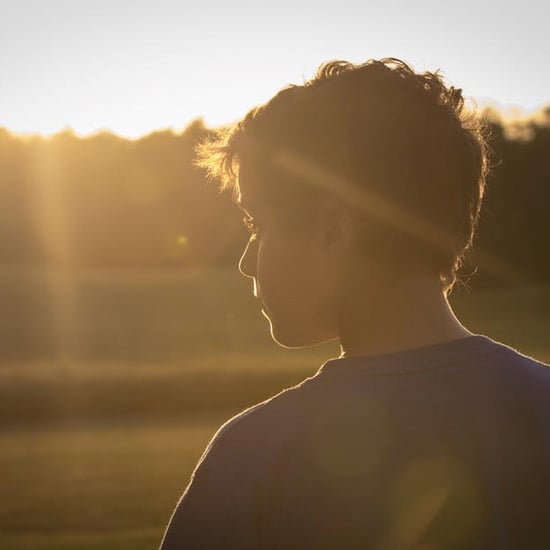 Sexual Harassment
I'm Talking to My 5-Year-Old Son About Sexual Assault, and It's Not Too Early
by Angela Anagnost-Repke 03/4/19
Latest Celebrity
×