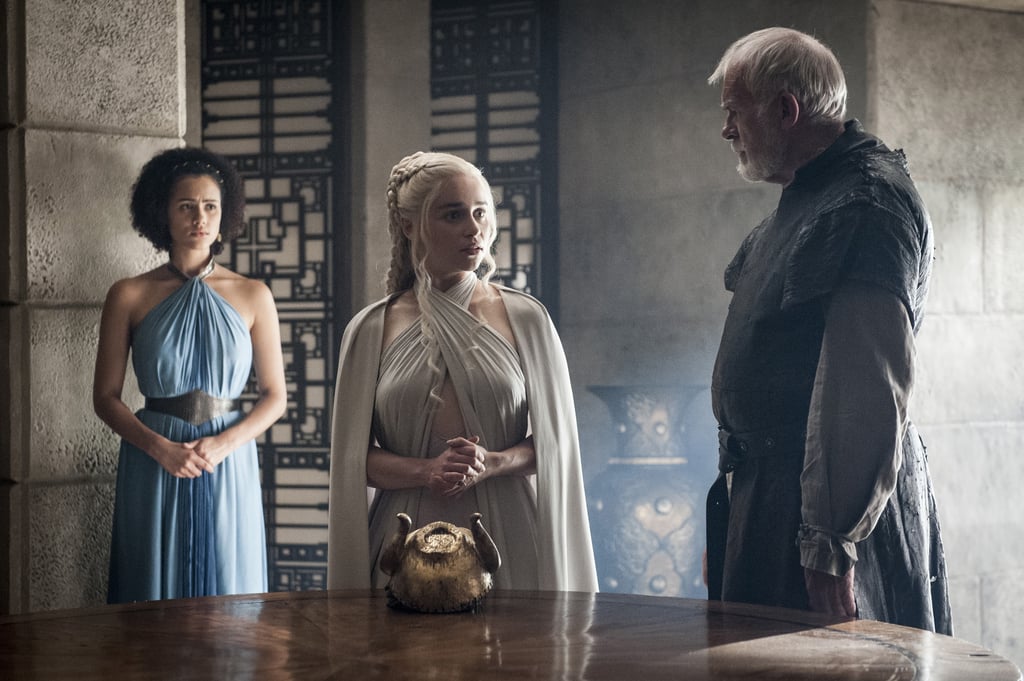 But what if Rhaegar hadn't raped Lyanna and they had been in love? The seed of that possibility comes up when, in the same episode, Ser Barristan recounts a sweet story to Daenerys about her brother going out into the city to sing to the people. "Rhaegar never liked killing; he loved singing," Barristan says, essentially making the claim that Rhaegar was actually a good and gallant (if adulterous) man. This is Daenerys and Barristan's last conversation, so his anecdote has to mean something. I think it's supposed to establish Rhaegar as an honourable person, not a villain, as only the father of someone like Jon could be.

TV
How Aaron Hernandez's Twisted Story Impacted the Life of His Cousin, Tanya Singleton
by Sabienna Bowman 4 days ago