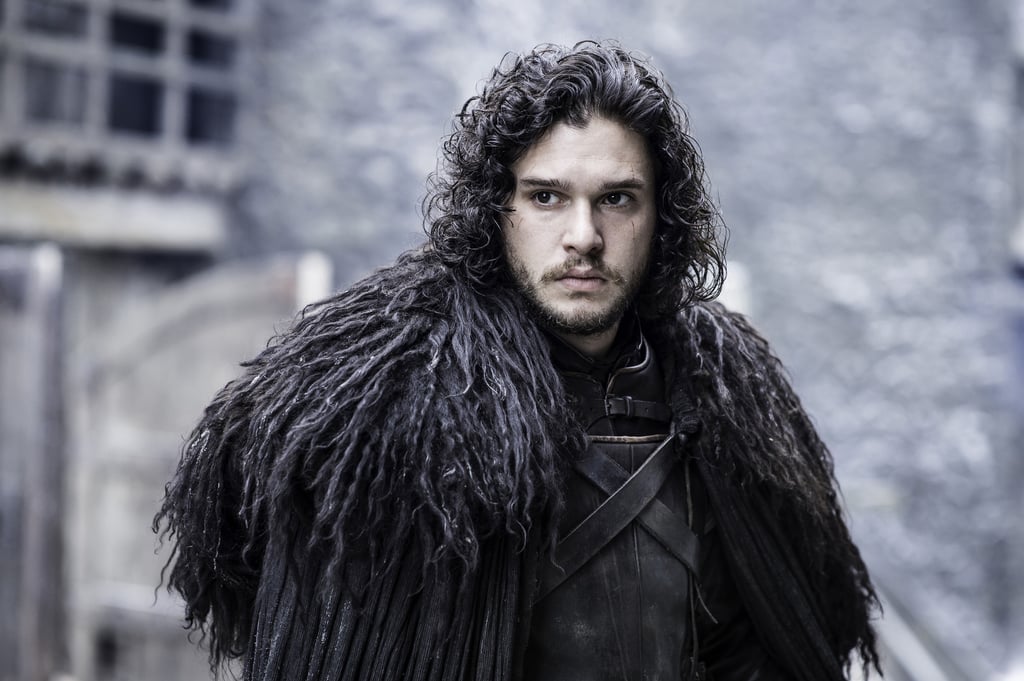 And Let's Not Forget the Name of This Series

The book series that Game of Thrones is based on is not called the Game of Thrones series — that's simply the name of book one. The actual series is called A Song of Ice and Fire, a title that becomes unsubtle about this being the story of Jon Snow and Daenerys being the rightful rulers of the Seven Kingdoms. Still don't see it? Ice = Jon Snow, and fire = Daenerys. If Jon Snow really is a Targaryen and has claim to the throne, and so does Dany, they don't have to war — they could marry. Yes, it would be weird for Daenerys to wed her nephew, but the Targaryens used to marry brother to sister, so this is . . . actually not so weird.