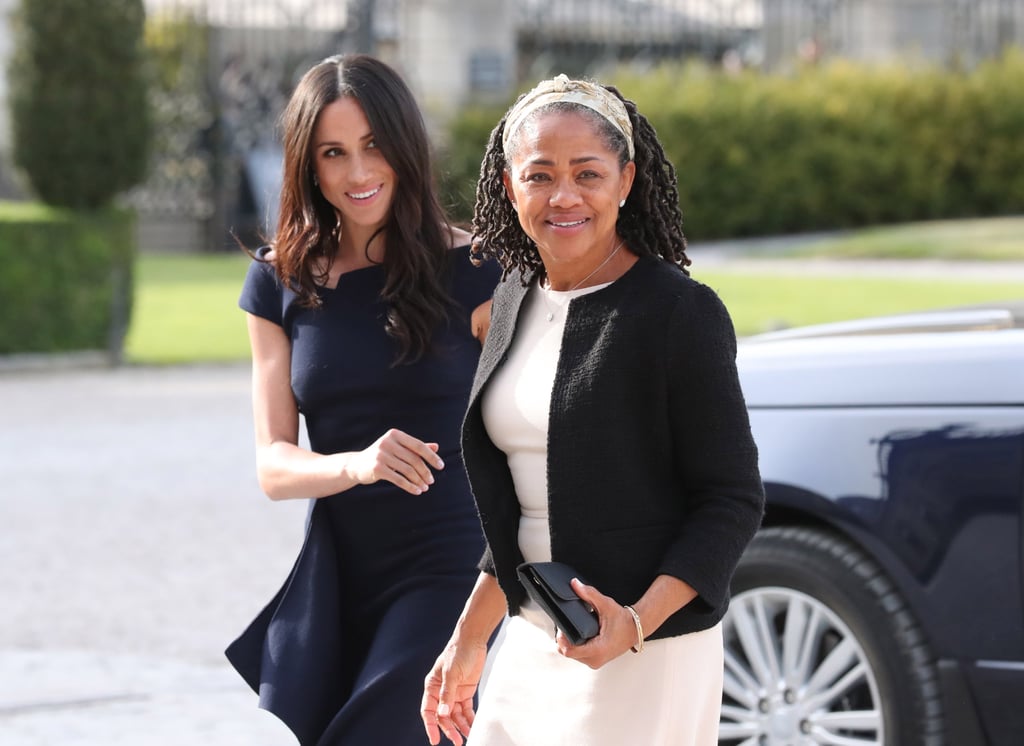 Summer to Fall 2016: Meeting the Parents

Though the biggest royal family meeting wouldn't come for a while, Harry was introduced to the most important woman in Meghan's life when he met her mom over the Summer, shortly after they started dating. Meghan reportedly met Prince Charles in September 2016, and soon after, she met Harry's big brother, Prince William, in November.

Humor
Watch Out! Gabrielle Union and Dwyane Wade Almost Get Hit With a Basketball at NBA Game
by Monica Sisavat 4 days ago