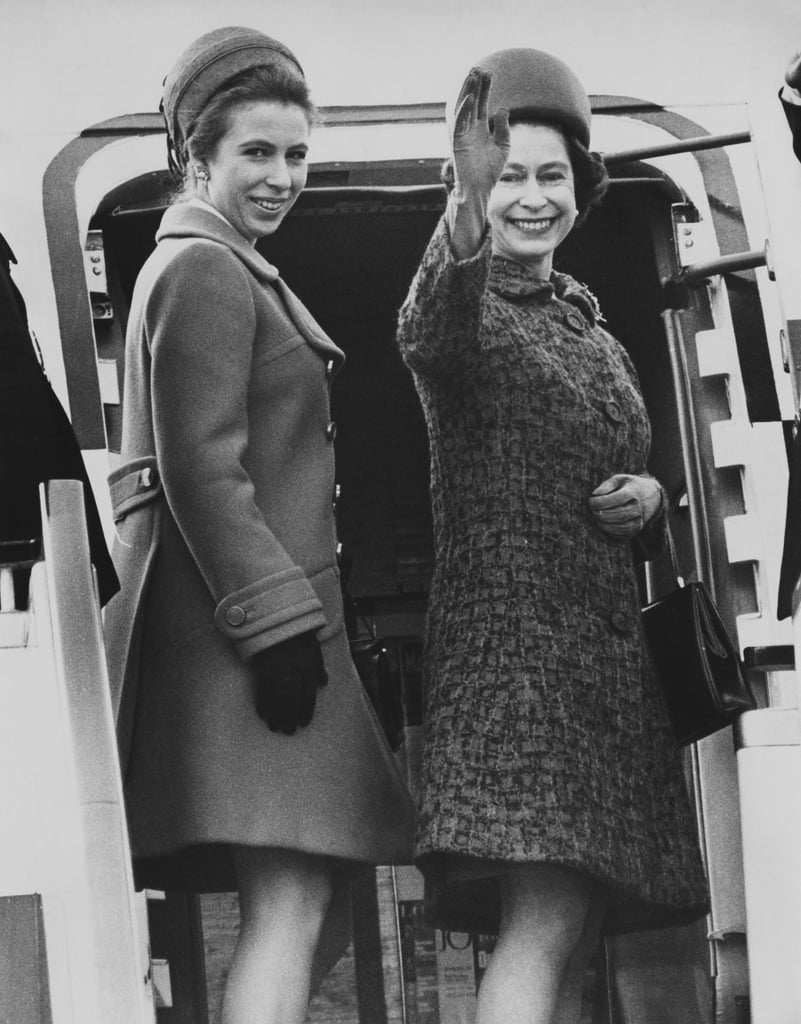 She's More Than Happy to Be One Step Behind

What's not to love about a royal so self deprecating that they admit on camera that they have always been "the back up?" Anne talks openly about going on tour as a teenager with the Queen and Prince Philip to learn how to be a fully-fledged royal. Charles was in training, too, and Anne admits, "You always assumed that they weren't cheering us." In fact, she describes her role as taking up the slack. And she admits that it was "much harder you think." She clearly got the hang of it quickly. Anne, at 68, is still the busiest member of the royal family, year on year. That's the kind of back up everyone needs.

The Royals
From Royal Baby to Big Girl: 23 Adorable Photos of Sweden's Princess Estelle
by Murphy Moroney 3 days ago

The Royals
Prince Harry Speaks For the First Time on Royal Split: "There Really Was No Other Option"
by Britt Stephens 5 days ago

The Royals
Prince Harry's Invictus Games Are Headed to Germany in 2022 — Get All the Details!
by Monica Sisavat 1 week ago

The Royals
Following Crisis Talks, the Queen Issues a Statement About Meghan and Harry's Future
by Tori Crowther 1 week ago
Latest Celebrity
×