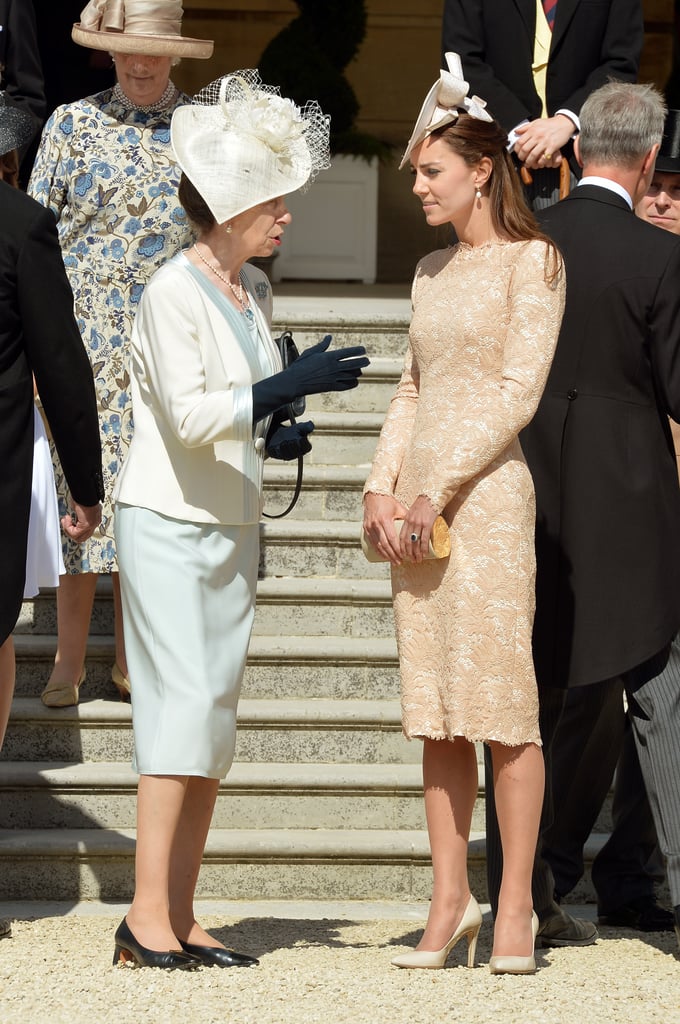 She's Not Sure The Younger Royals Are Doing It Right

This glimpse of royal life is all about the queen passing the baton on to the younger generation, but her sassy daughter isn't sure the new royals on the block are having the easiest time.

Anne reveals that she wouldn't want to be making her first footsteps into the regal world now, especially when it comes to meeting and greeting the public. She thinks modern walkabouts are more "handshake exercises" and questions whether the new way of doing things is really best. And when we say "question," we mean she basically says they're getting it a bit wrong. Sassy at its finest.