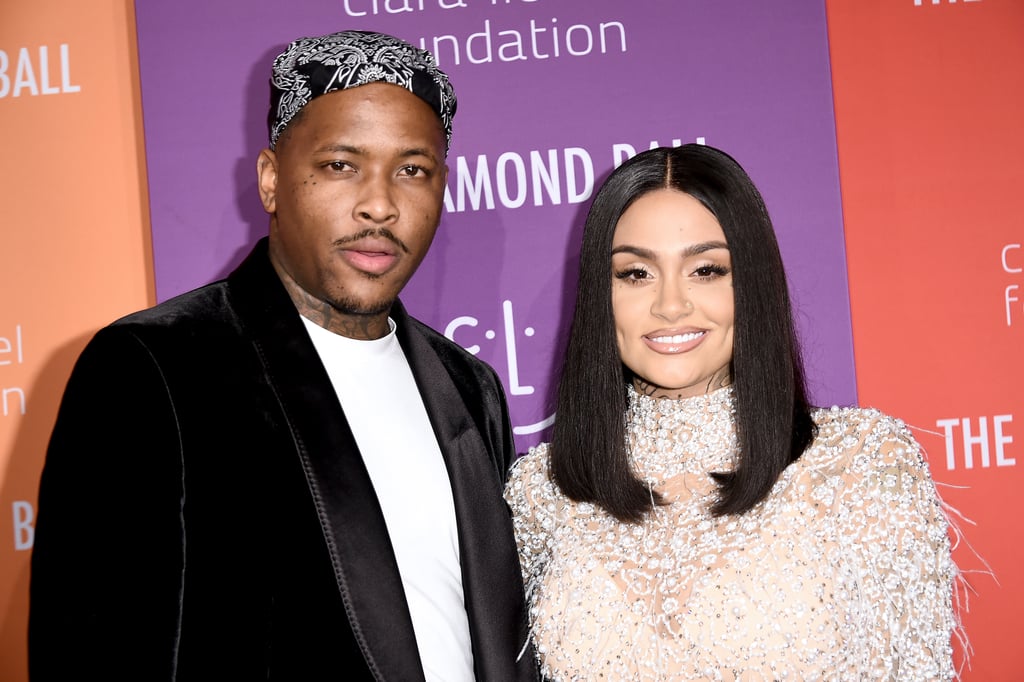 After going public with their relationship in September, the "Nights Like This" singer and "Big Bank" rapper called it quits around December. Kehlani confirmed their split in a now-deleted tweet, writing, "I am single and focussed." Their breakup came shortly after YG was caught kissing another woman and after rumours swirled that Kehlani was hooking up with Tory Lanez.

Celebrity News
Pete Davidson Joked About Ariana Grande in His Netflix Special, and It's Not Very Kind
by Amanda Prahl 1 day ago

TV
How Could Jodie Turner-Smith Not Tease Joshua Jackson Whenever the Dawson's Creek Song Plays?
by Kelsey Garcia 2 days ago

Humor
Watch Out! Gabrielle Union and Dwyane Wade Almost Get Hit With a Basketball at NBA Game
by Monica Sisavat 3 days ago

Travis Mills
Madelaine Petsch and Travis Mills Split, and 2 Other Things You Missed This Week
by Monica Sisavat 6 days ago