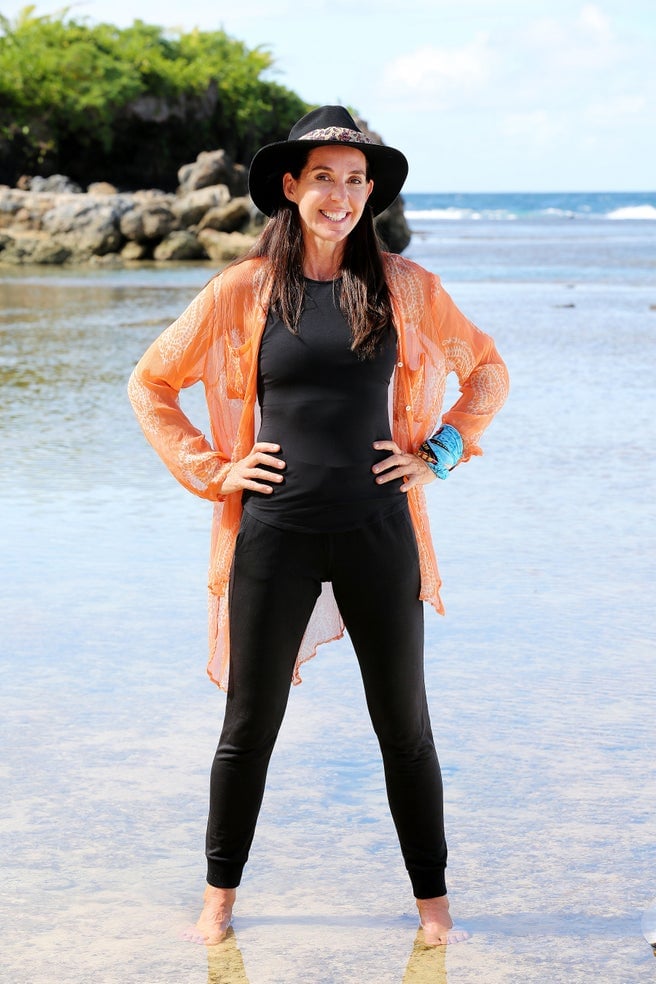 There is no denying that Janine Allis is one of Australia's most successful businesswomen. She is the founder of the world-wide phenomenon that is Boost Juice, and also owns several other successful franchises under the parent company Retail Zoo. Clearly the epitome of a strong and savvy woman, she has already graced our screens due to having starred on every season of Network Ten's Shark Tank. We are betting her combination of prior TV experience and transferable game skills could make her a force to be reckoned with.