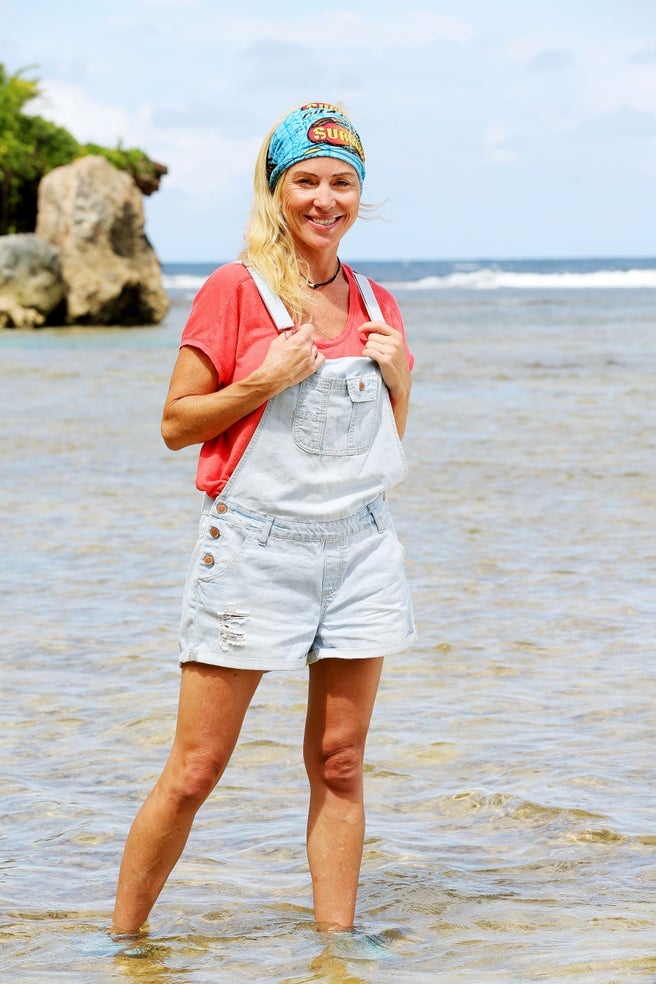 Susie Maroney doesn't do things by halves. Not only is she the most highly-decorated long-distance swimmer in Australian history, but she also completed the world's longest ever open water swim when she swam from Mexico to Cuba in 1999. 20 years later she still holds the record, and if that doesn't make her a champion, we don't know what does. It was Olympic swimmer Shane Gould who was crowned the Sole Survivor last year, so could Susie make it two for two for the professional swimmers? Time will tell!