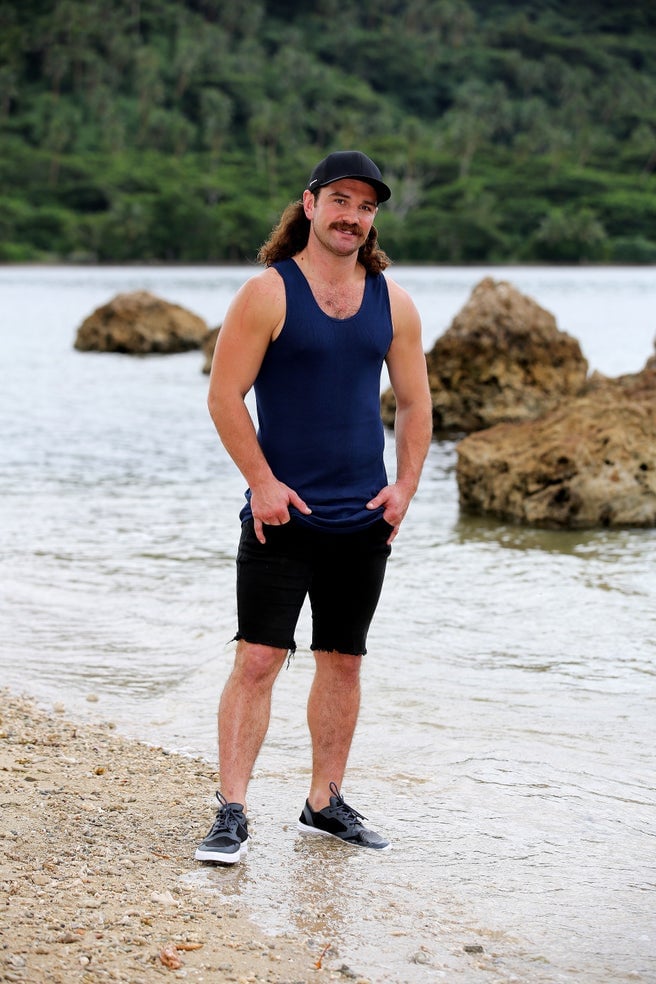 Although we know a lot less about gold miner John Eastoe and his fellow Contenders tribe mates than we do about their adversaries over on the Champions tribe, we do know John has been described as a 'true blue Aussie hero.' Considering he is competing against some of the most celebrated Australians of all time in their respective fields, the mere fact he is being called a hero already signifies to us that he is one to watch.

Award Season
Here Are All the Winners of the 2020 SAG Awards So Far!
by Mekishana Pierre 13 hours ago

TV
If Hollywood Won't Create Content For the Latinx Community, Camila Mendes Will Do It Herself
by Kelsie Gibson 15 hours ago

TV
Twitter Reviews Are In: Sex Education Season 2 Is Powerful, Hilarious, and Just What We Need
by Brea Cubit 15 hours ago