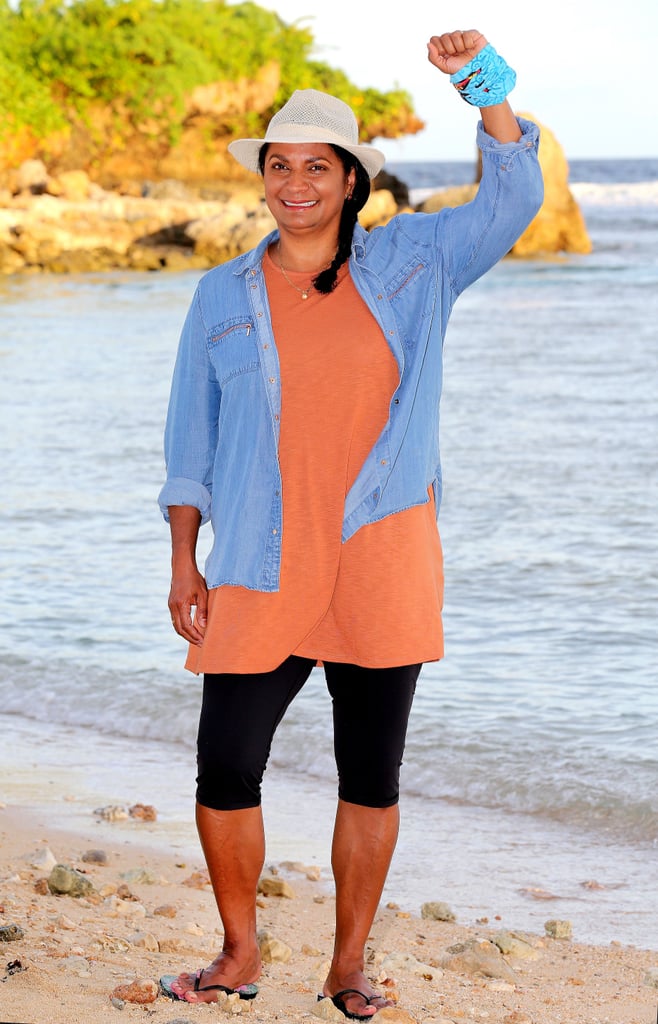 Nova Peris has been a well-known Australian public figure for decades now. First capturing the nation's attention as a member of the Gold Medal winning women's hockey team at the 1996 Olympic Games, she then went on to switch sports to athletics and and was awarded Young Australian of the Year in 1997. Not content to rest on her laurels with her sporting achievements, she later transitioned into politics and became the first Indigenous woman to be elected to the Commonwealth Parliament for the senate in the Northern Territory in 2013. Talk about a champion! With her experience in both high-level athletic competition and navigating social (and literal) politics, Nova may just be the whole package.