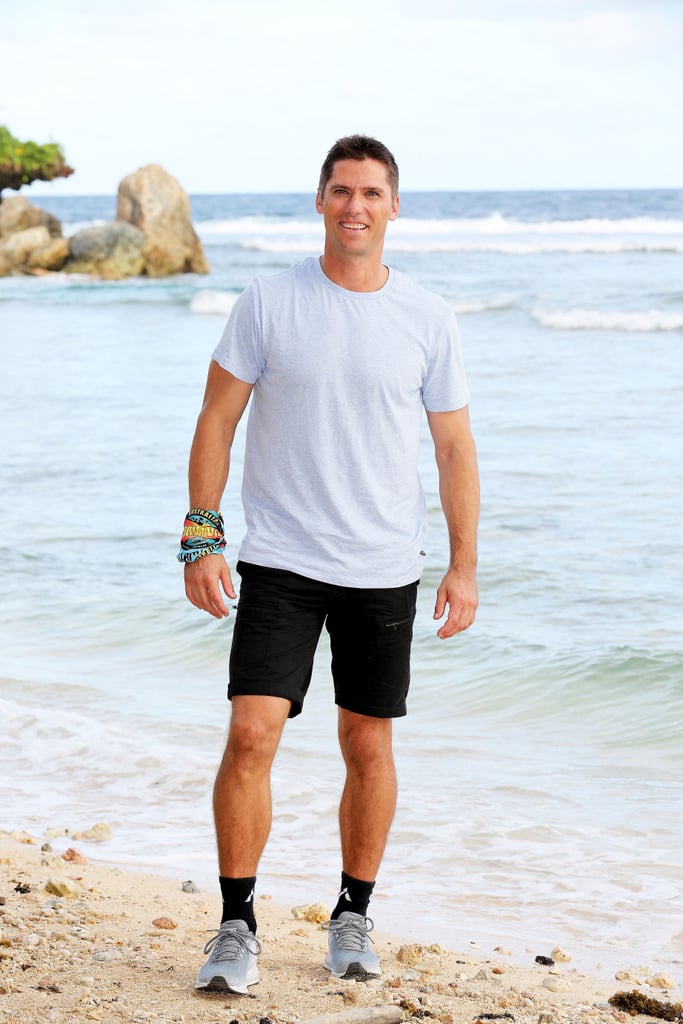 Simon Black is one of the most decorated AFL players of the last couple of decades, having won the Brisbane Lions Best and Fairest three times, a Brownlow Medal and a Norm Smith Medal. On top of that, the former club captain has played in three premierships. Given his immense success in the sport, post-retirement from playing Simon took it upon himself to give back to the next generation of AFL stars by founding the Simon Black Australian Rules Academy. Clearly a natural and effective leader, it will be interesting to see if he falls into the often ill-fated leadership role on Survivor.