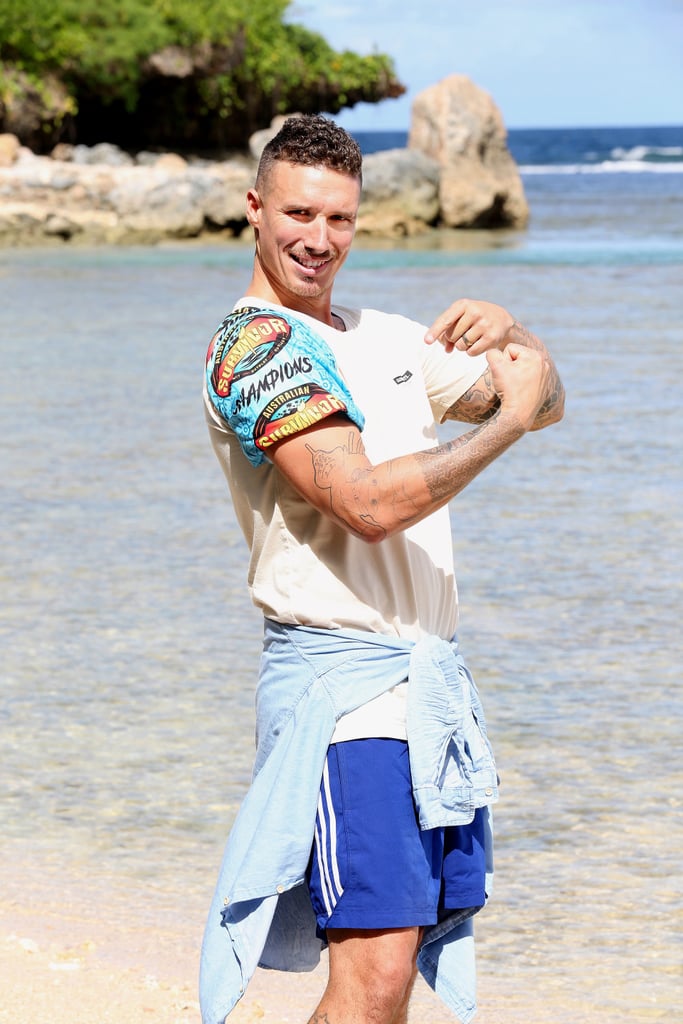 Luke Toki burst on to our screens in 2017 as one of the break-out characters of Australian Survivor season two. Although he ultimately fell seven places short of being crowned the sole survivor, he went on to become one of, if not the most popular Aussie survivor contestant of all time. His cheeky antics and constant energy, combined with his solid social strategy, led to fans across the world heralding him as one of the best characters the franchise had ever seen, full stop. Although it's probable Luke will go into the game with an automatic target on his back due to being a returning player, we're predicting he has enough charisma to disarm his opponents and hopefully lower his perceived threat-level.