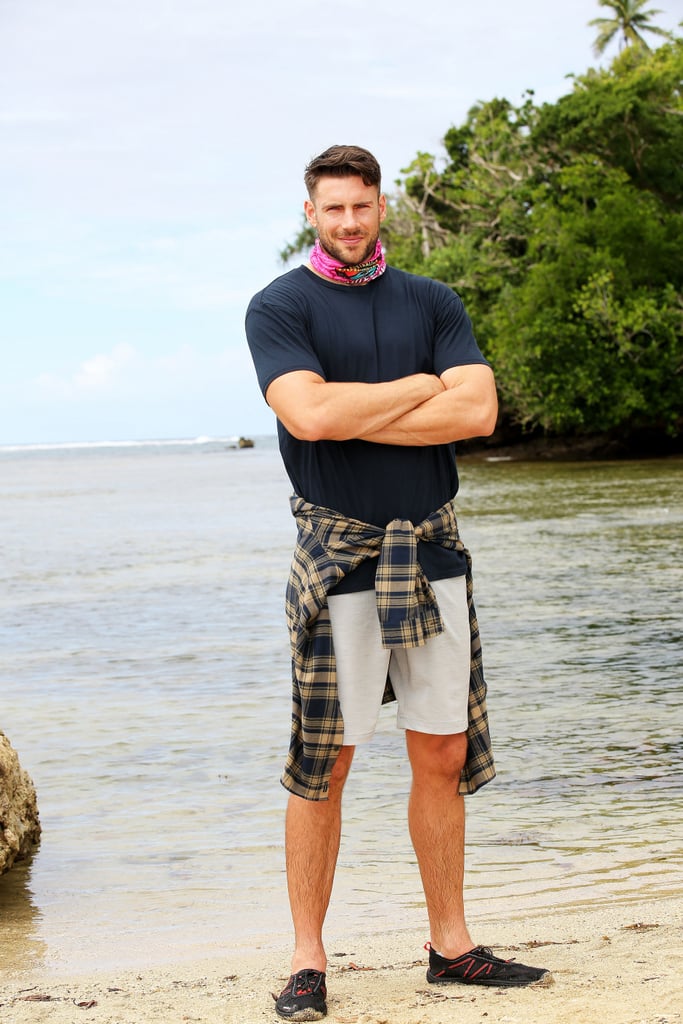 Considering cafe owner Shaun Hampson is a former professional AFL player, it might seem a little strange that he is on the Contenders tribe. However, since Shaun was forced into early retirement two games short of 100, narrowly missing out on playing in the 2017 grand final, he admits himself he "didn't achieve anything great in football." Despite his self-deprecation, it seems likely he was placed on the Contenders tribe not due to any lack of ambition or drive, but because his athleticism will help balance the Contenders with the Champions in challenges.

TV
The Notebook, Jerry Maguire, and More Are Heading to Netflix to Ring In the Month of Love
by Mekishana Pierre 3 days ago
Latest Celebrity
×