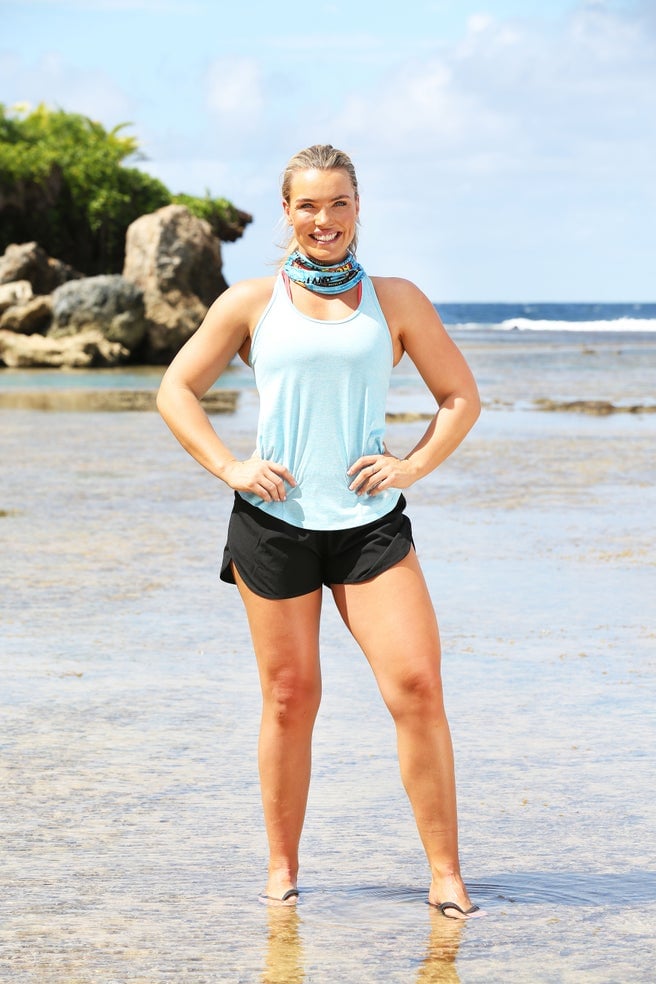 Abbey Holmes is one of the most successful players to have come out of Women's AFL. Not only was she a part of the Adelaide Crow's premiership winning team in 2017, she also became the first woman to kick 100 goals in a season. A real estate agent by trade, she currently works in broadcasting as a footy commentator. Clearly Abbey has the athleticism down pat, and we also have a feeling she could excel at the social game due to the persuasion skills her time in the real estate business probably taught her.