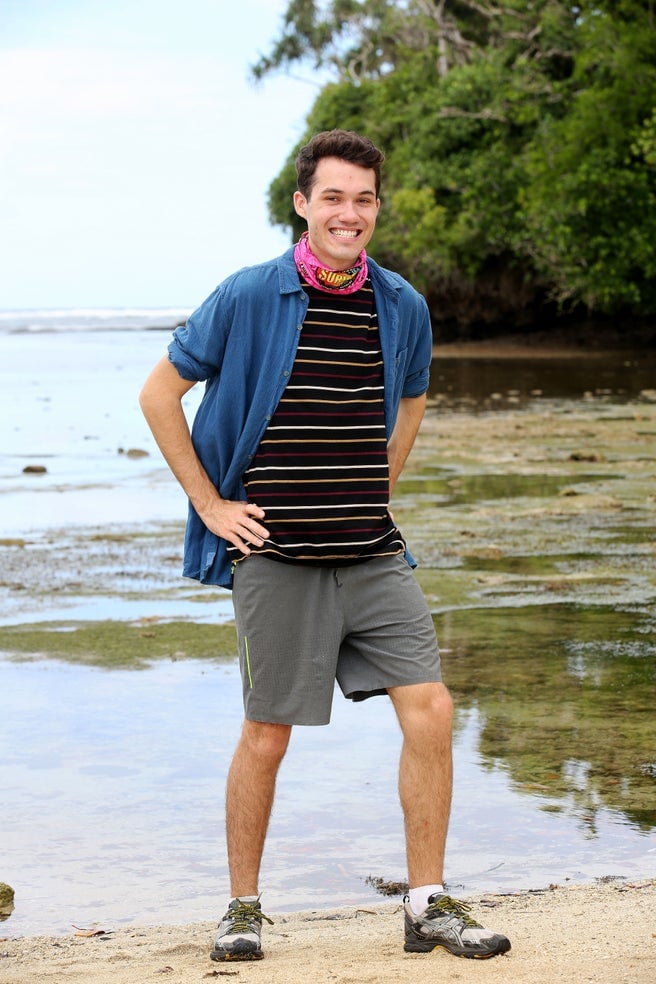 The youngest contestant on this year's cast, 23-year-old Baden Gilbert is a physics PhD student who says he was inspired to apply for the show after having seen science genius Samuel Hinton on the first edition of Champions V Contenders. Although Baden anticipates being seen as physically weak due to his focus on academic pursuits, he hopes being a former surf lifesaver will give him an unexpected edge in the challenges. Although he describes himself as a little socially awkward, hopefully his quirks will be seen as endearing by his tribe mates.