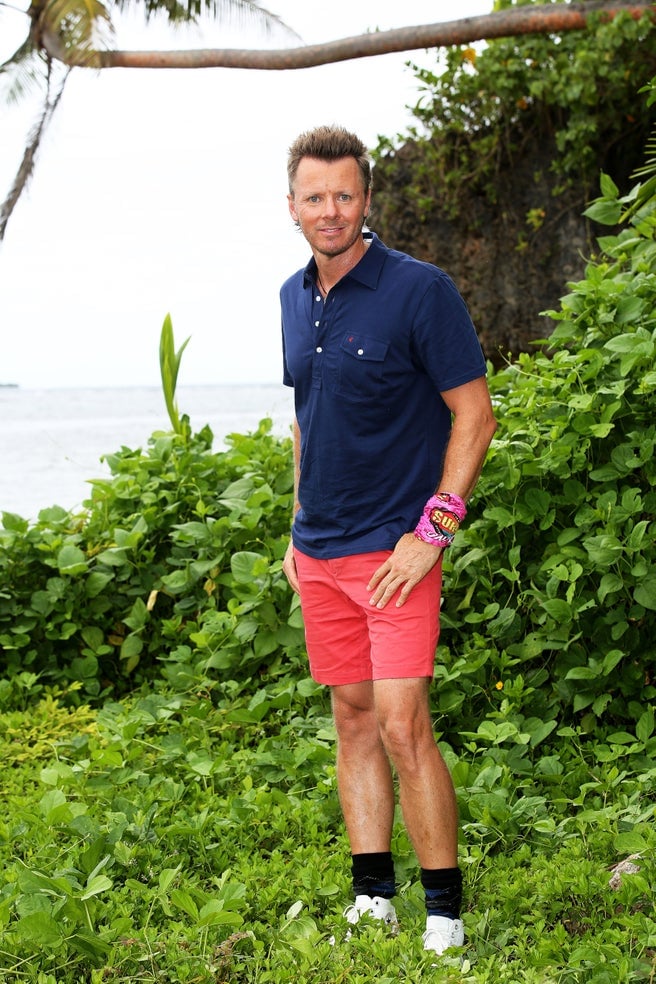 A long-time Survivor super fan, Andy Meldrum says he unashamedly wants to play as a villain out on the island. The marketing and advertising executive has also played professional poker for the last four years, indicating he is well-versed on bluffing and deceiving opponents. Having worked everywhere from Australia to New York and London, Andy is clearly a driven person who will hopefully manage not to rub his fellow tribe mates the wrong way by coming on too strong too early.