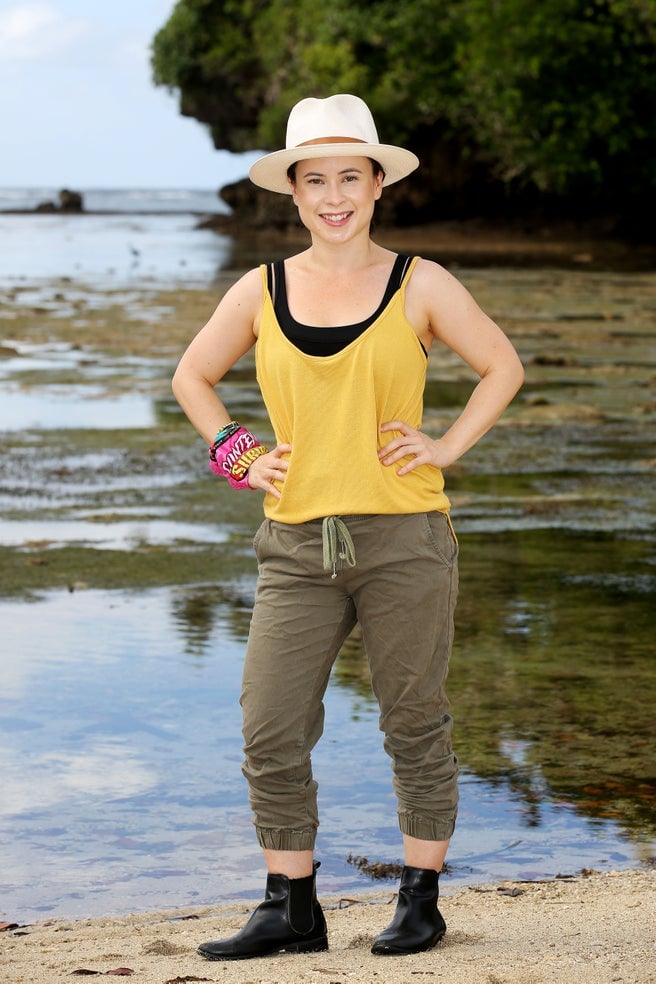 Laura Choong may be less than five feet tall, but she certainly won't go unnoticed on the season. The digital marketing executive has described herself as a "Chihuahua that thinks she's a Rottweiler" and says she loves being the underdog. Given every member of the Contenders tribe is inherently an underdog against the household names that make up the Champions tribe, it seems Laura could thrive by being underestimated and potentially not taken seriously initially.