Another year, another storm out. This time, however, season six's Tenille took things to a whole new level by actively running away from some highly stressed producers. Choosing to break the fourth wheel, we got to see the behind-the-scenes action of the poor producer chasing after Tenille and trying to convince her not to leave Eventually, Tenille had a change of heart and chose to stay on the show. . . or at least, got too tired to keep running. 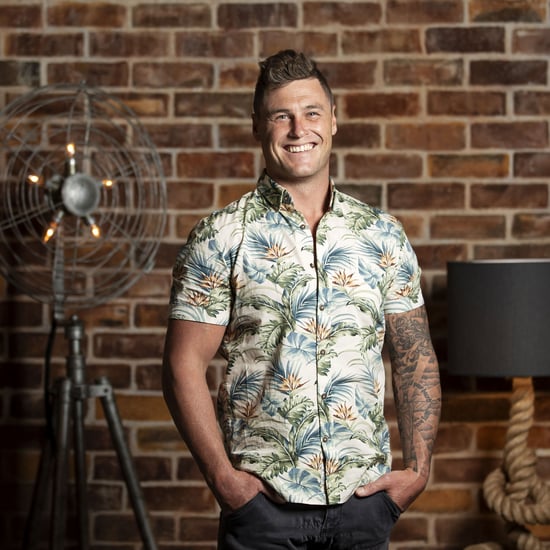 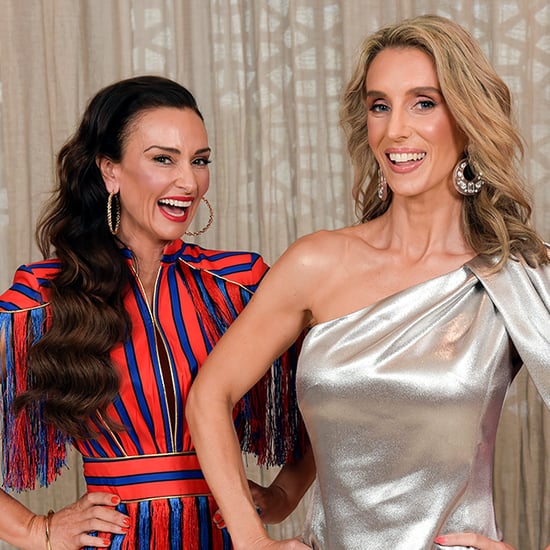 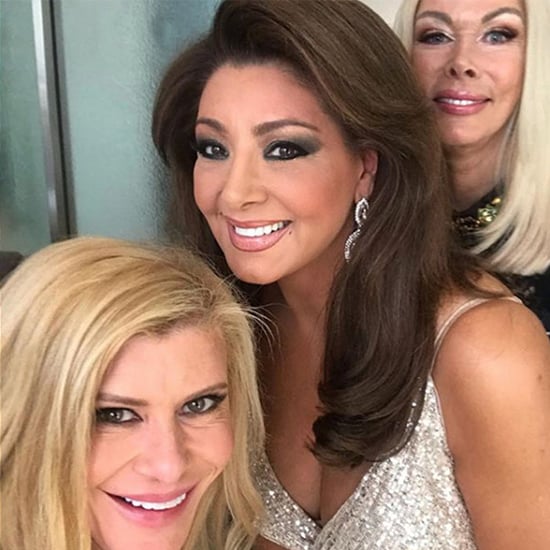