For such as larger than life character, it was a shock to all when season five's main villain, Jen, chose to exit the show by sneaking away into the night. After having spent the cocktail party spreading rumours about several of the other women on the show, she clearly realised she had bitten off more than she could chew and chose to eliminate herself. Despite the hasty exit, Jen was never one to keep things low-key, ensuring her parting line was the dramatic (and also rhyming) "I'm the girl that walked away from Matty J."

TV
When Does Star Wars: The Clone Wars Take Place in the Larger Star Wars Timeline?
by Megan duBois 1 day ago

TV
Time to Follow the Love Is Blind Cast on Instagram, Because You're IN IT Now
by Amanda Prahl 1 day ago 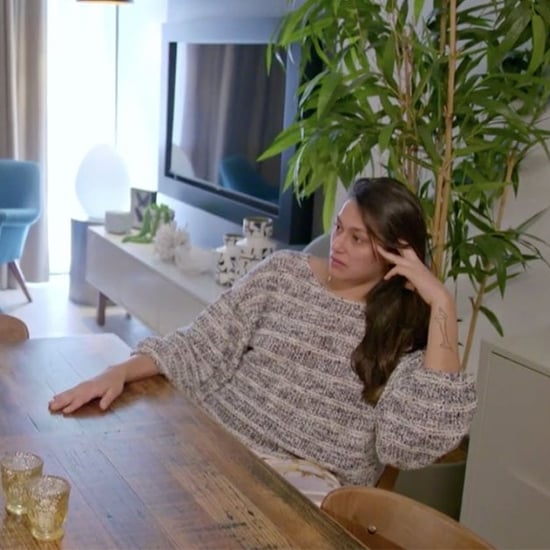 MAFS 2020
MAFS Cheat Sheet: Connie's Mum Beckons Her To Leave & 3 Other Things From Episode 14
by Hannah-Story 1 day ago 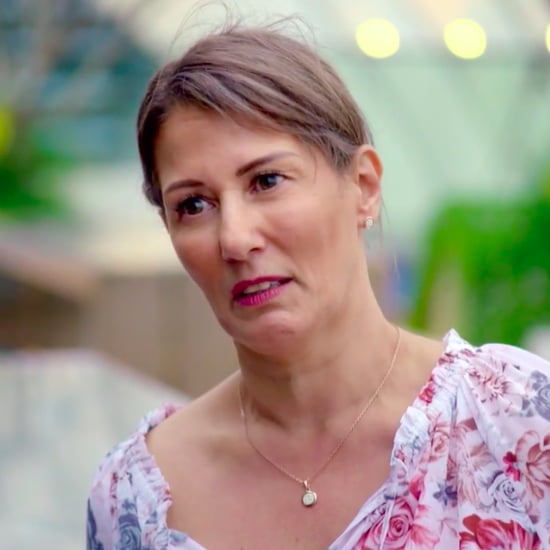 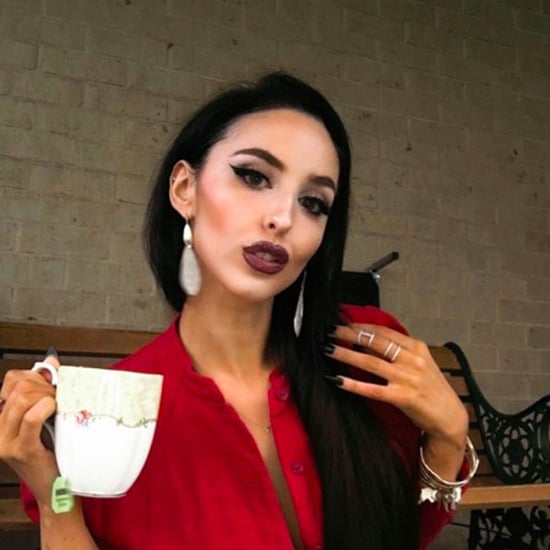