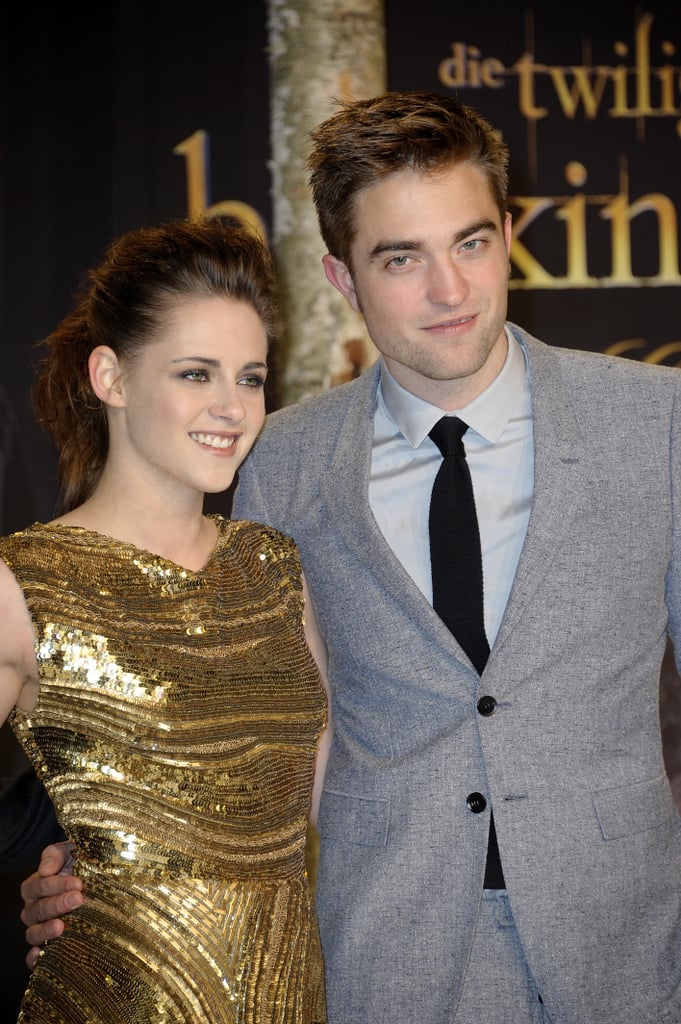 This was the cheating scandal that rocked 2012 and broke Twilight hearts all over the world. While Kristen Stewart was dating Robert Pattinson, the actress was caught having an affair with her married Snow White and the Huntsman director, Rupert Sanders. As a result, Rob ended up moving out of their shared home and they split shortly after.

Even though it's been seven years since the scandal, we're still talking about it today. Most recently, Kristen spoke about the affair on Howard Stern's SiriusXM show. "I did not f*ck him. This is like the most candid interview. No, I didn't f*ck him," she stated. "That was a really hard period of my life. I was really young. I didn't really know how to deal with that. I made some mistakes. And honestly, it's no one's business. And people get over sh*t like that, you know what I mean? It's really not a big deal." 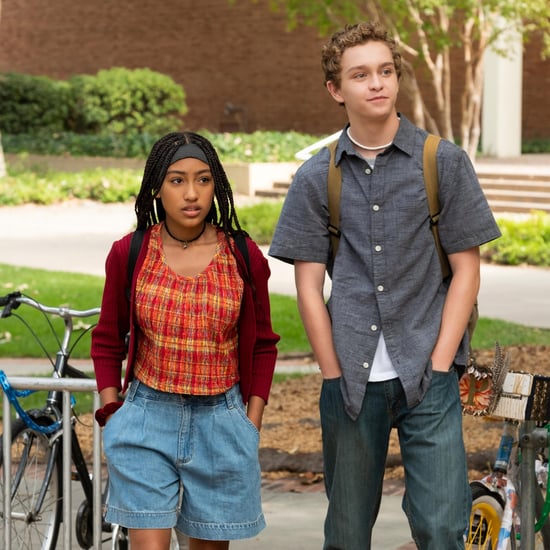 Street Style
A Guide to Barrettes: How to Style Them and Where to Shop Them
by Sarah Wasilak 1 week ago 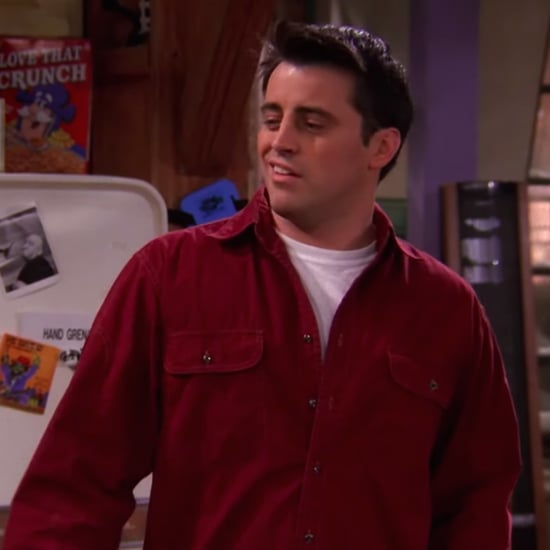 TV
How You Doin'? Probably Missing Friends After Watching This Joey Tribbiani Montage
by Kelsey Garcia 1 week ago 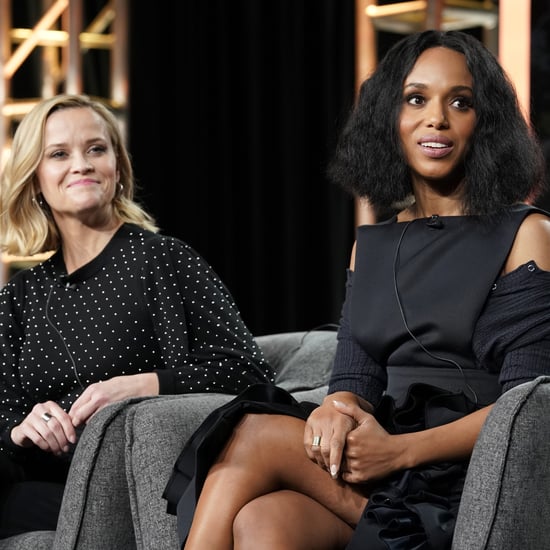 Movies
Could We Have Even Handled Clueless Starring Reese Witherspoon and Kerry Washington?
by Kelsey Garcia 1 week ago
Latest Celebrity
×