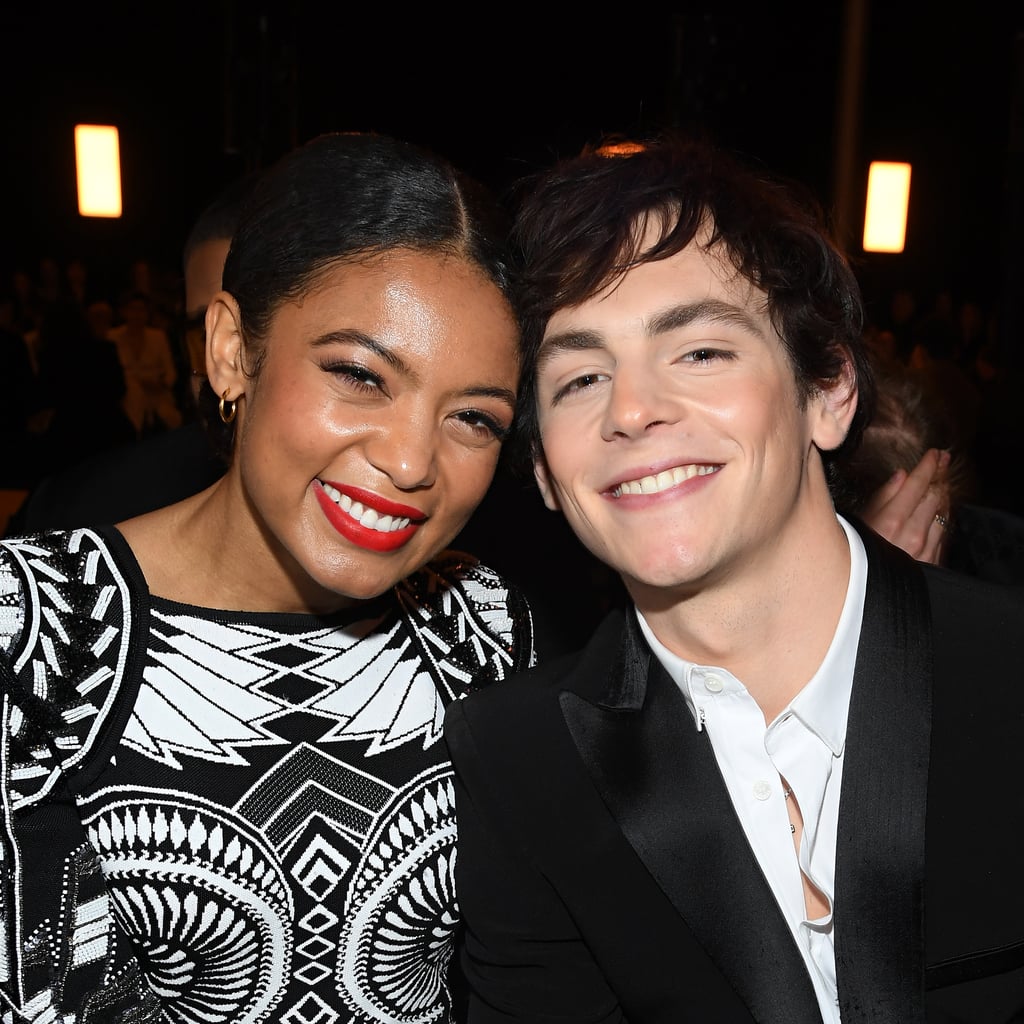 Rumoured couple Ross Lynch and Jazz Jennings are getting down on TikTok! On Jan. 17, the Chilling Adventures of Sabrina costars hit up Balmain's menswear show at Paris Fashion Week and looked like a million bucks. But before they arrived at the glitzy event, the adorable duo prepared for the outing with a mini dance session. Ross, who made his debut on TikTok, shared a clip of them jamming out to Bruno Mars' 2012 hit "Treasure." The video begins with Ross and Jaz in their robes before they high-five and are suddenly dressed to the nines. They dance toward the camera, giving us a cute little spin, and end with a fierce pose.

Ross and Jaz first sparked romance rumours in Spring 2018 but have yet to officially confirm or deny their relationship. In January, Ross told Entertainment Tonight that they were simply each other's "favourite," but also revealed that Jaz met his family, visited his home, and even cooked for his brother, Rocky. A few months later, they were reportedly spotted kissing at a screening of Chilling Adventures of Sabrina in New York City. Keep scrolling to watch their TikTok video and see more photos from their appearance at Paris Fashion Week!

Related:
106 Pictures of Your Crush Ross Lynch That Will Give You Chills
0
previous images
-23
more images
Previous Next Start Slideshow
Join the conversation
Jaz SinclairTikTokRoss LynchCelebrity Couples
More from POPSUGAR
From Our Partners
Related Posts

Music
If It Wasn't For Hailey Bieber, These Songs Probably Wouldn't Exist
by Monica Sisavat 4 days ago 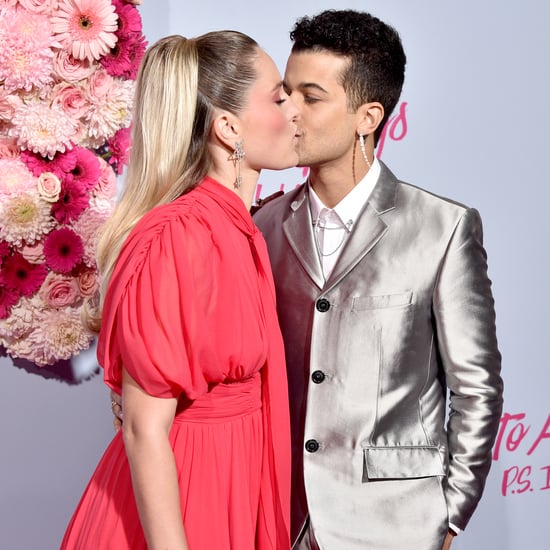 Oscars
Are Leonardo DiCaprio and Camila Morrone the Real Deal? Let's Take Out the Magnifying Glass
by Corinne Sullivan 1 week ago
Latest Celebrity
×