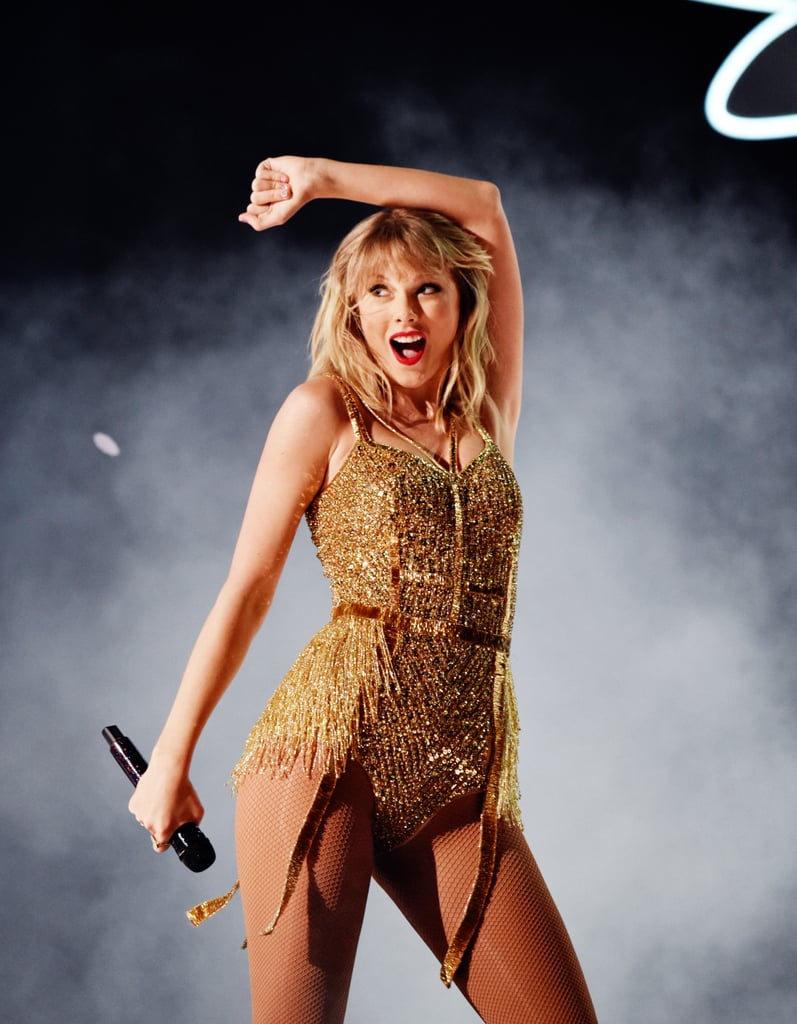 2019 is the end of a decade, but it's the start of a new age for Taylor Swift. Over the past 10 years, the 29-year-old singer has reinvented herself in many different ways, both professionally and personally. Back in 2010, she was still a rising country star, and now, she's one of the biggest pop stars in the world — literally, Billboard named her the first-ever woman of the decade and the American Music Awards named her the artist of the decade.

In addition to her evolving music career, Taylor has also grown as a person over these past few years. Through all of her high-profile romances and celebrity feuds, she has managed to redefine her reputation, keep her real friends close, and find true love in the process. As 2019 comes to a close, let's take a look back at some of Taylor's biggest moments in the spotlight over the past decade.

Related:
In 2019, Taylor Swift Stepped Into the Daylight and Shined Brighter Than Ever
0
previous images
-18
more images
Previous Next Start Slideshow
Join the conversation
The 2010sTaylor Swift
More from POPSUGAR
From Our Partners
Related Posts 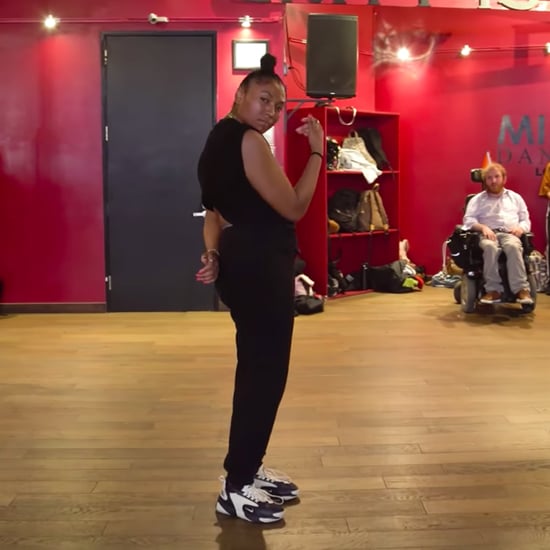 Music
Taylor Swift Takes Us Through How She Became "the Man" For Her Video, and It's So Trippy
by Kelsie Gibson 3 weeks ago 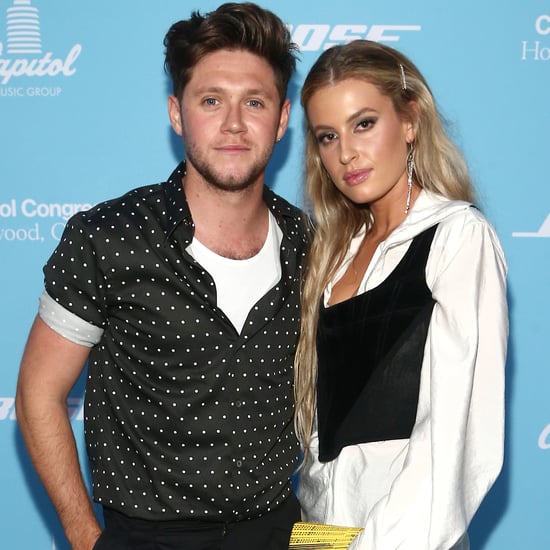 Music
Niall Horan and Fletcher's "Lover" Cover Is So Good, Even Taylor Swift Was Blown Away
by Kelsie Gibson 3 weeks ago