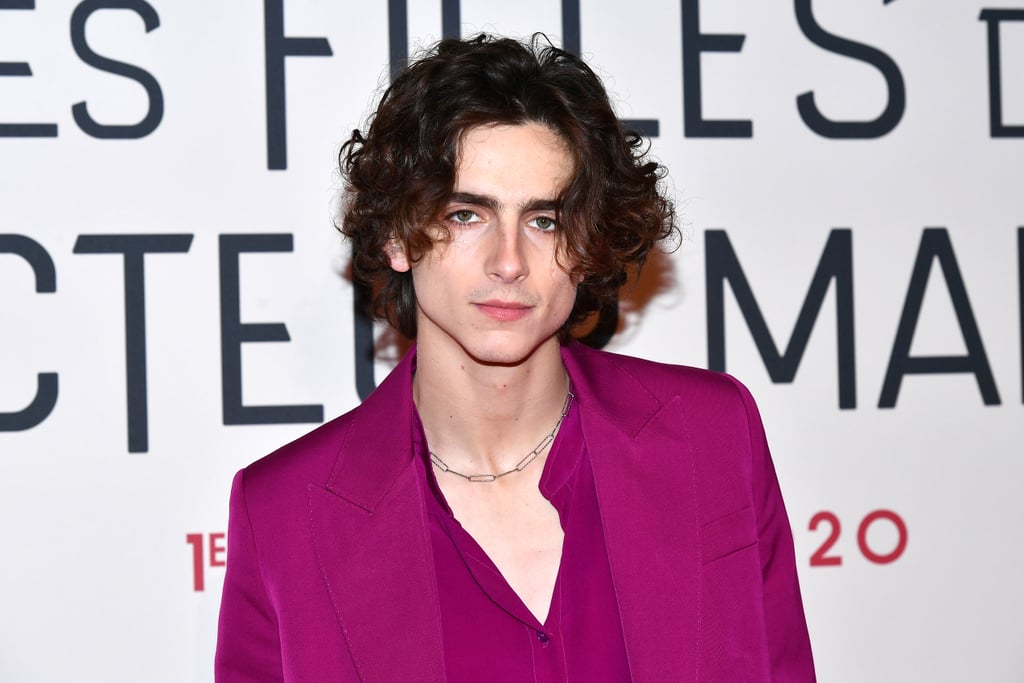 An Ode to Timothée Chalamet's Chiseled, Sharp, and Sexy Jawline

Captain America's shield, Jennifer Lopez's ginormous engagement ring, my cold, dead heart — what do all of these seemingly random objects have in common? Impenetrable as they may seem, they could easily be sliced and diced by Timothêe Chalamet's razor-sharp jawline. The actor possesses many qualities that make him attractive — that boyish charm, those dreamy green eyes, that bouncy hair — but his most swoon-worthy physical attribute by far is that chiseled, carved-by-the-gods jaw.

I've had a *thing* for jawlines since 2006, the year that Channing Tatum fuelled my sexual awakening in two cinematic masterpieces: Step Up and She's the Man. Sure, his abs and biceps were front and centre in both films, but I found myself thirsting over the actor's jaw as he danced alongside Jenna Dewan and played football with Amanda Bynes. Channing's jawline unfortunately hasn't maintained its defined nature through the years, leaving the door wide open for Timothée to swoop in and steal the title of Sexiest Jawline in Hollywood (still love ya though, Chan).

Related:
Beautiful Boy Is an Understatement! Timothée Chalamet Is Undeniably Hot, and These Pictures Prove It

I know I'm not the only one who finds Timmy's jawline indescribably sexy. Simply search "Timothée Chalamet jawline" on Twitter, and you'll find that dozens of like-minded individuals consistently share their thirsty thoughts on the actor's finest facial trait. As one Twitter user aptly wrote, "Timothée Chalamet's jawline could cut me and I would say thank you," and honestly, that's not even the most impassioned observation out there. To help stoke the flames of Twitter's already-fiery obsession, I've scoured the internet to find the best photos of Timmy's gloriously sculpted jawline, for your viewing pleasure. Kindly proceed with caution and thank me later. 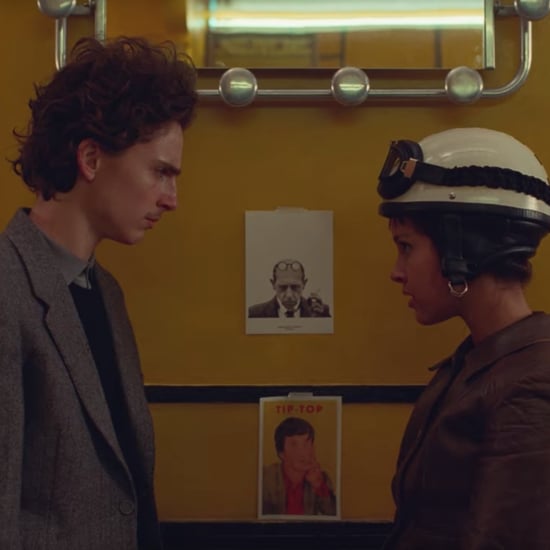 Movies
Wes Anderson’s The French Dispatch Is an Ode to French Culture, Journalism, and Weirdos Everywhere
by Angela Law 1 week ago

Oscars
Is There Anything More Pure Than Timothée Chalamet Photobombing Margot Robbie?
by Perri Konecky 1 week ago 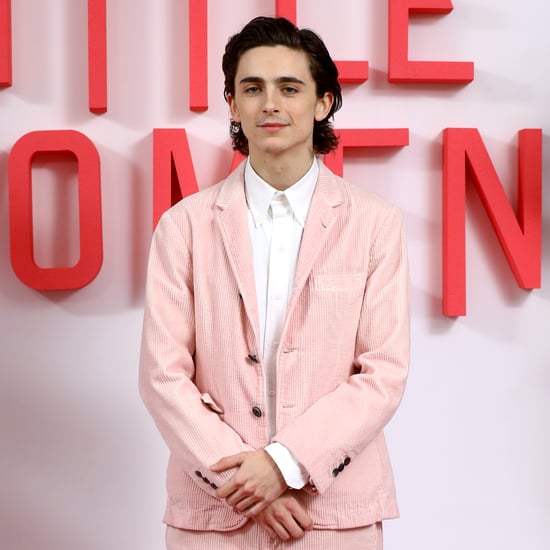